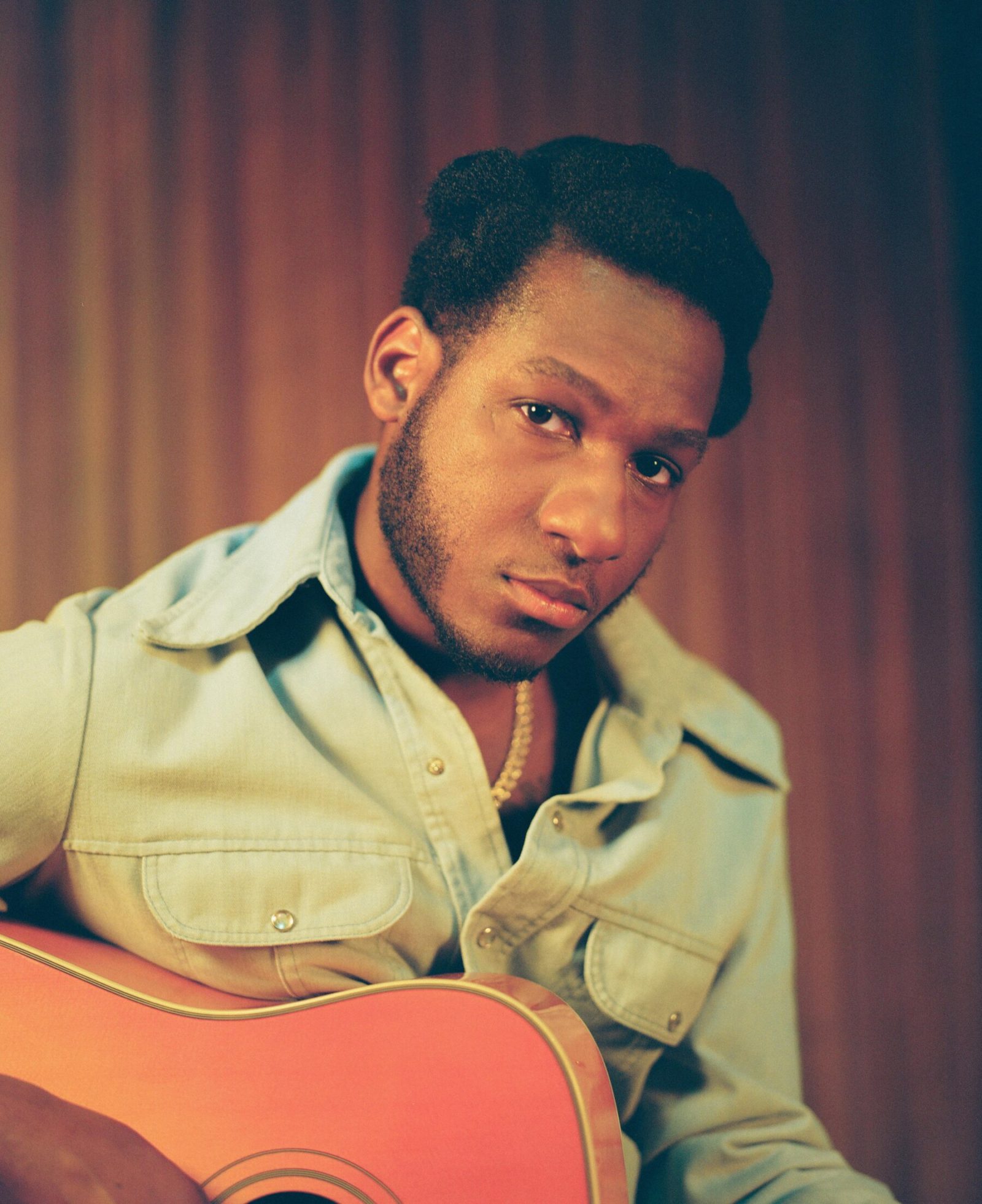 The Texas soul artist Leon Bridges has been announced for Dublin show at The Helix next year on Sunday June 26th 2022.

The show is part of Bridges’ European and UK tour, a run of 13 dates.

Tickets will go on presale from Wednesday 1st December at 9am, and then general sale from Friday 3rd December at 9am via http://www.leonbridges.com/tour. Support for all shows comes from Kirby.