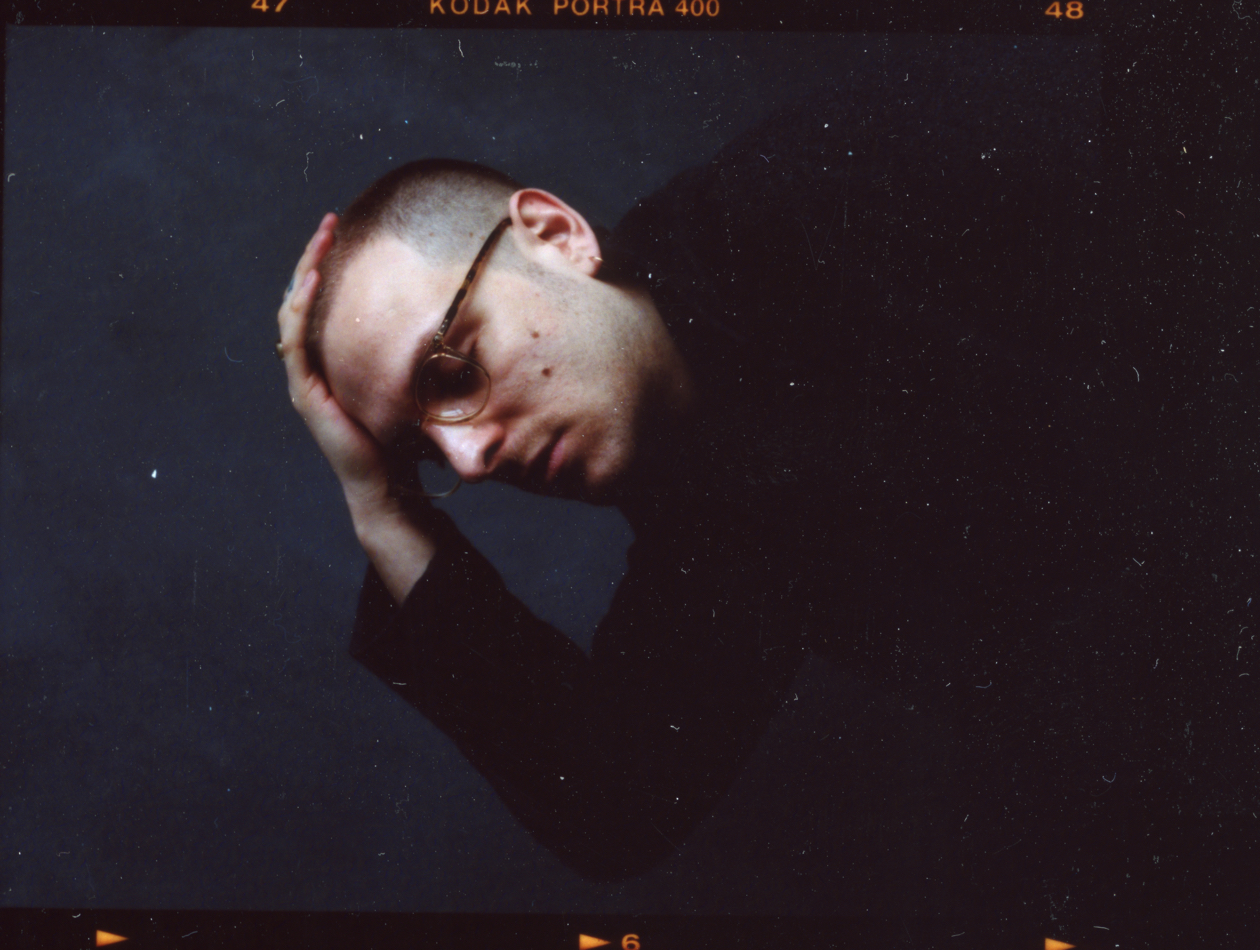 Leon Vynehall has been announced for a show later this year at the Pepper Canister Church courtesy of joint promoters Hidden Agenda and Selective Memory.

Vynehall is set to play a solo show for the first time on Friday 26th November.

Vynehall is currently teasing out tracks from his album Rare, Forever which is released this Friday.

Tickets cost €20 plus booking fee and are on sale now from selectivememory.ie  & Ticketbooth.

A previous version of this article said: this was a full three-piece band performance.