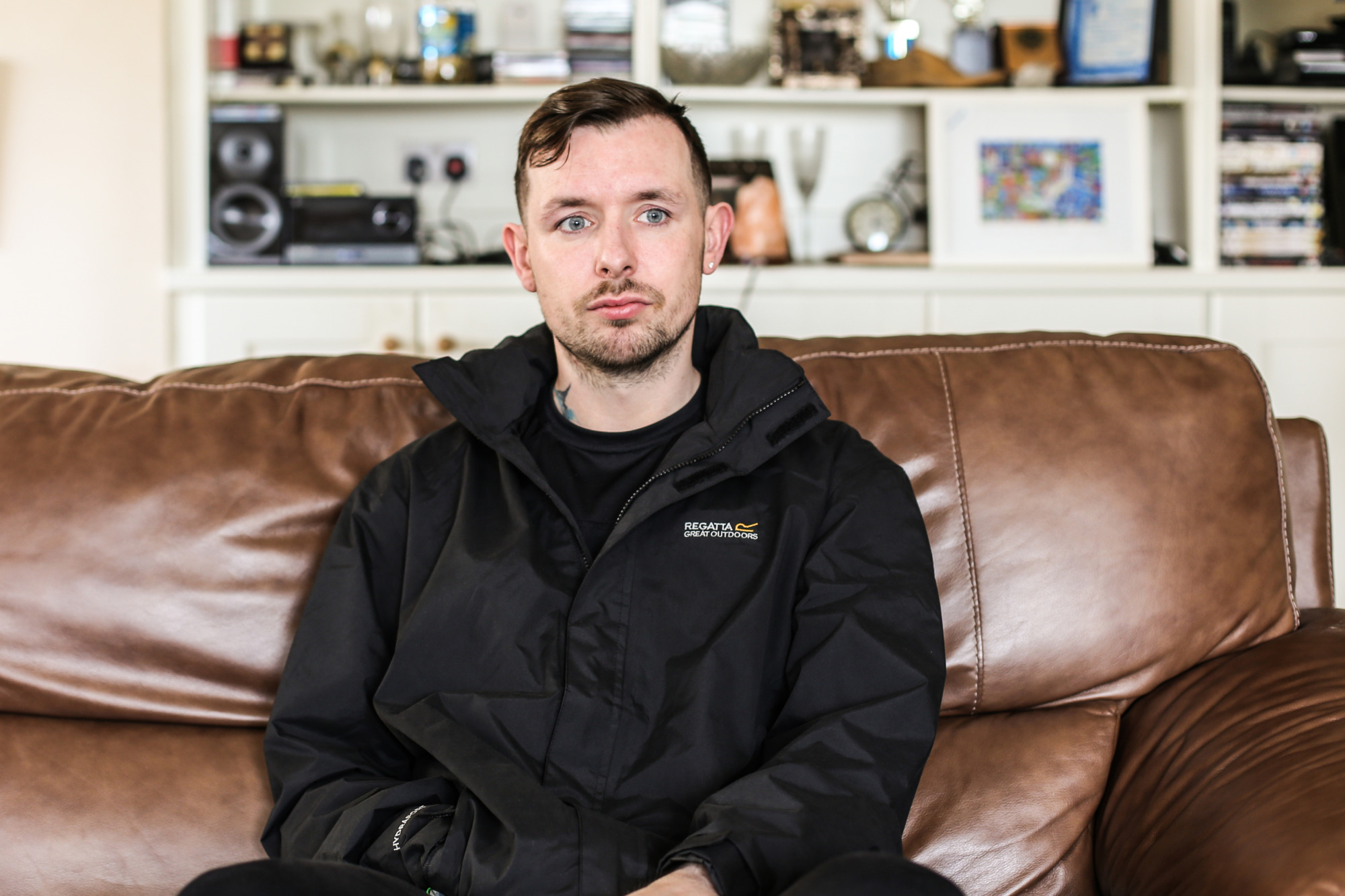 There’s an easy and immediate authenticity that wins over the listener when you come across something from an artist who has spent years carefully honing their craft.

It’s an immersion, an immediate suspension of disbelief. Such is the case with Lethal Dialect and his new single ‘Strawberry Glue’.

The track, which is produced by GI, is the final preview we’re going to get of LD50 Part 3, which sees general release this Friday.

Whereas the MC’s delivery feels more considered, wiser and older than when we last heard from the artist. Still heavy on metaphor and cerebral imagery, Alwright seems less anxious, less angry than on the first three Lethal Dialect albums, particularly LD50.

It’s the displays of growth which generate the most anticipation for LD50 Part 3, seeing how Lethal Dialect’s world view has evolved and changed in the intervening years. Lord knows the city he comes from has.