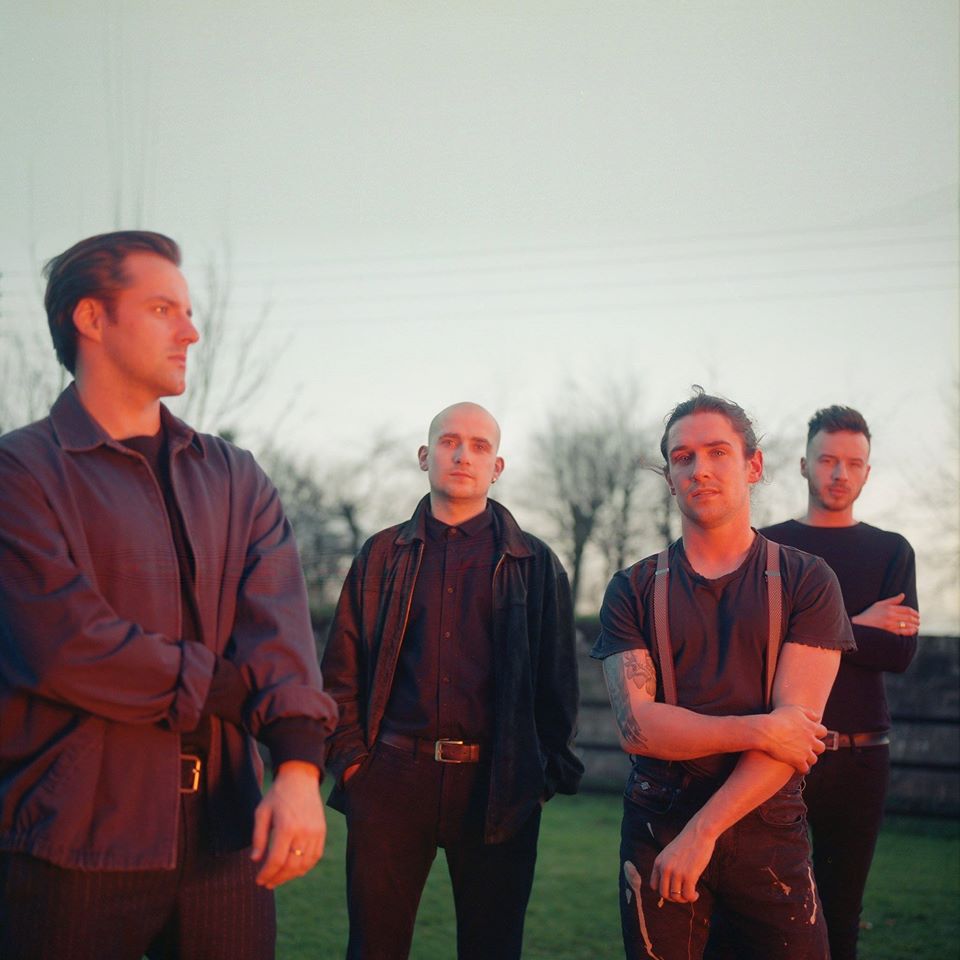 Dublin group Gypsies On The Autobahn have today announced the sad news that they’ve decided to part ways as a band.

The news came from a post on the band’s social media page.

The band are going to be playing a final show in Whelan’s next Saturday, tickets are fully sold out so if you want to grab one best to look on Ticketfairy or Toutless.

Listen to Suspended in full.

Choice Music Prize: Here’s our prediction on who’ll win album of the year