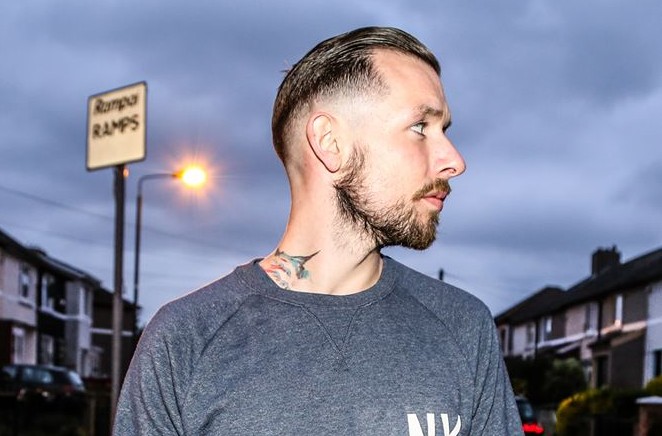 
As part of the Dublin2020  European Capital of Culture in 2020 bid, Lethal Dialect has put together a new track inspired by the Dublin 1940s folk song The Dublin Saunter  (Dublin Can Be Heaven).

The song, produced by GerryBoy is a new take on that sentiment of the city, warts and all – “Got off the flight from Boston, tired yawning, first port of call my hometown, cloaked in smog and rainwaterfall, asphalt, cobblestones, polluted river, bikes and trollies thrown…”

The video for ‘New Dublin Saunter’, directed by Terry McMahon, features Paulie falling for a girl in his local pub in Cabra and was also shot in various Dublin locations. It follows on from Damien Dempsey’s 2020 video and the song is available for free from Soundcloud.