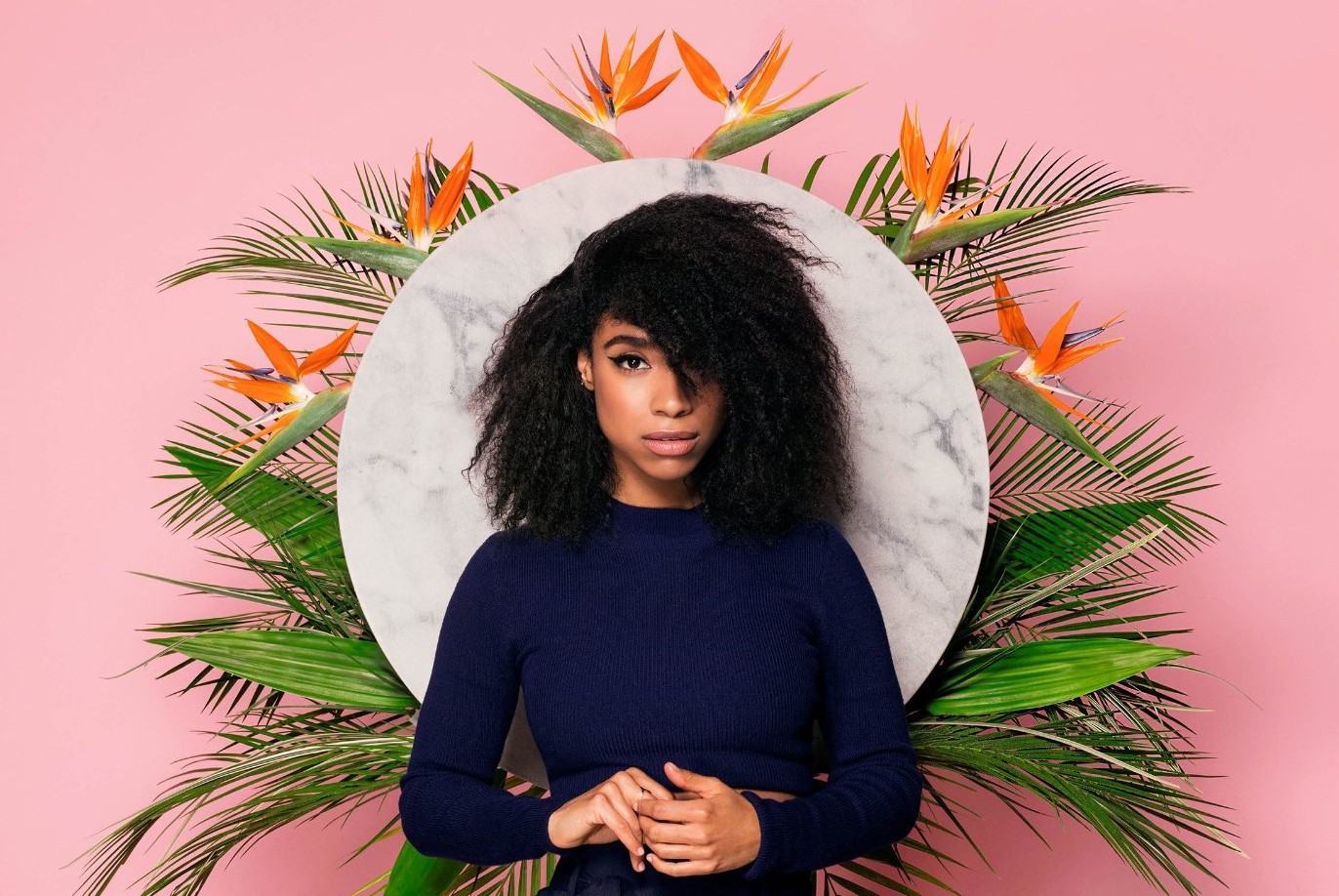 Following on from the release of two great singles from her second album Blood which is out  July 31st, Lianne La Havas has been announced for a Dublin gig later this year in the Olympia theatre on Thursday December 3rd. Tickets are €25+fees on sale Friday but I have the first two tickets on the roll to giveaway to one of you guys before they go on sale on Friday morning. Just enter via the widget below.

Since the release of her debut Is Your Love Big Enough? La Havas has been expanding her sound into music that’s more widescreen and varied, helped no doubt by time spent collaborating with Prince and an increase of confidence that came from experience on the road. So the Olympia show, judging by the Glastonbury gig as seen below has big potential.