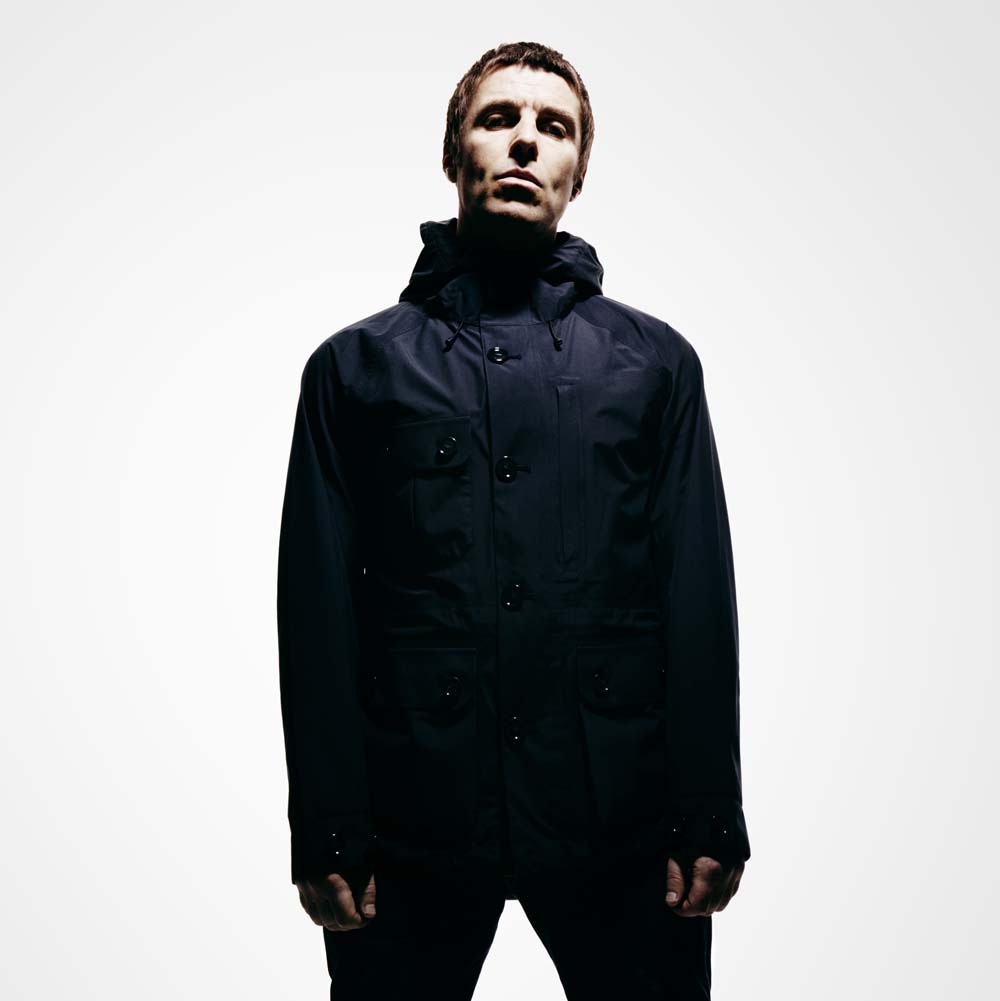 Liam Gallagher is coming to Cork this summer for a gig at Irish Independent Park, Cork on Sunday 23rd June 2019.

The original LG has been dropping lots of Oasis in his sets of late, his after recent events will likely be all you get.

Tickets are €49.90 inclusive of booking fee go on sale at 8.30am this Friday, 15th February via Ticketmaster outlets / ticketmaster.ie. Subject to licence.

I’m absolutely over the Keith, to be going back to County Cork to headline Irish Independent Park on 23rd June LG x

Unlike boxing, rock and roll is not renowned for great comebacks. A few missteps and then it’s usually farewell, have a good life, who are you again? Occasionally, though, a true heavy musical champ loses a bout only to re-emerge even stronger later. David Bowie, for example, went through a long fallow period before his renaissance. Paul Weller had a rocky few years before finding his feet as a solo artist. Now we can add a third era-defining voice to that list of champions who returned to reclaim their belt: Liam Gallagher.

After Beady Eye officially split in 2014, Liam found himself “out of the bubble” of being in an organised rock group with all the appropriate management apparatus for the first time in twenty years. He fell hard. Suddenly just a regular geezer (“just a regular absolute legend” he clarifies), he had to consider what he was going to do. For a while, he toyed with the idea of moving to Majorca and living “Sexy Beast-style” around the pool in the sun. He had a few holidays. He went for lots of jogs. He had a few pints. And he got divorced. And when all that was done he took a long look at himself in the mirror and remembered who he is and what he does. He’s Liam Gallagher, son of Peggy Gallagher, of Burnage, Manchester, the best singer and frontman of his generation. So he decided to start singing some songs again. Majorca could wait.

One of the most striking aspects of the songs that make up his debut solo album is that all the songs have a purpose. There’s no flab, nothing to cut. They all feel directed at something or someone, setting the record straight or getting his side of the story over, be that the swinging, Bo Diddley-like Greedy Soul, which incinerates someone who’s the “ungrateful dead” or the mega-ballad For What It’s Worth which serves up Bold’s biggest chorus. “I wanted to write an apology,” says Liam. “Not to one person, but to everyone, because I’m no good at saying sorry. That song is a tune.”

Liam Gallagher: back to take care of business again. Thank God for that.