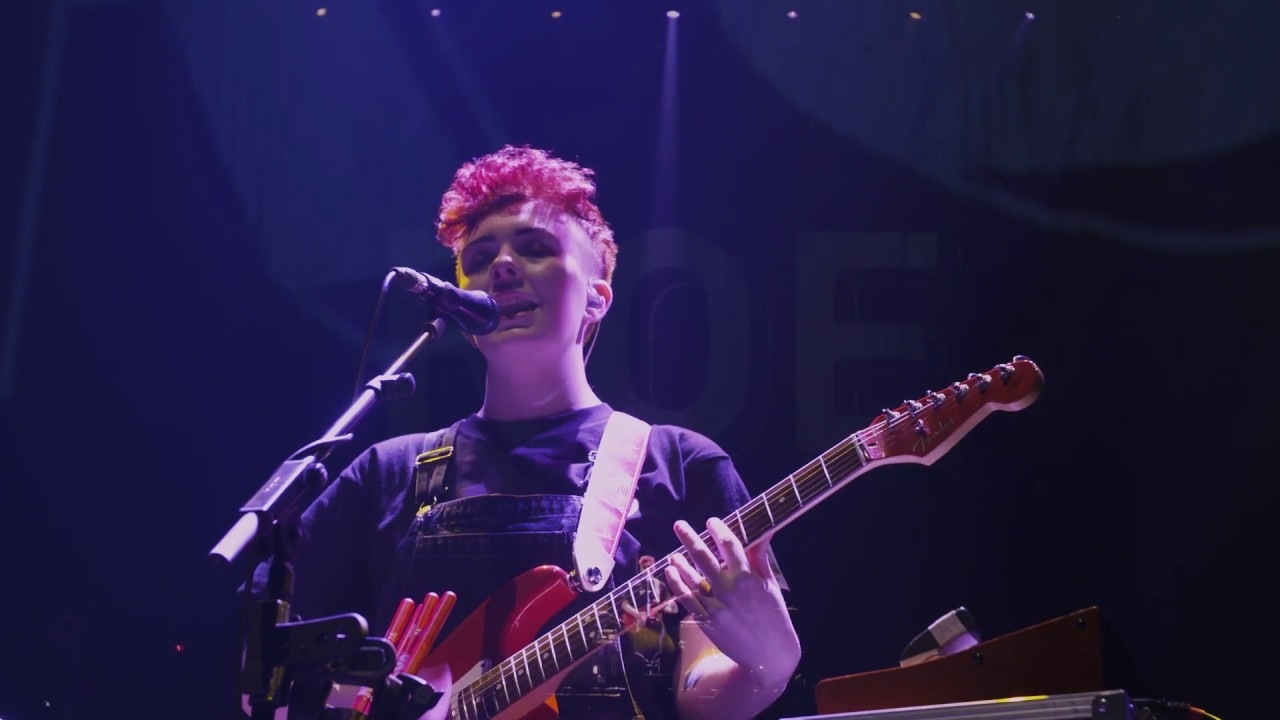 Derry’s Roe has had a very busy few months.

She’s just rounded up a string of Snow Patrol support dates with Kodaline across the UK and before that won the ‘Oh Yeah Contender Award’ for best emerging act at the 2018 Northern Ireland Music Prize. Not too bad considering she’s still a teenager.

The 19-year old has an inherent likeability factor and this is no more apparent than in her music, particularly in new single ‘Down Days’ that we featured last week. The track addresses stigma surrounding mental health and articulates that having a bad day is absolutely fine – a sentiment that we need to hear more of in music.

Watch Roe perform the track live at the SSE Arena Wembley whilst supporting Snow Patrol on their UK arena tour below.

“I was having a really bad day. I felt like I couldn’t talk to anyone without annoying them, and I was angry and frustrated at myself… That night I came home and started to write this song as a way of trying to make myself feel better. It’s okay not to feel okay.”