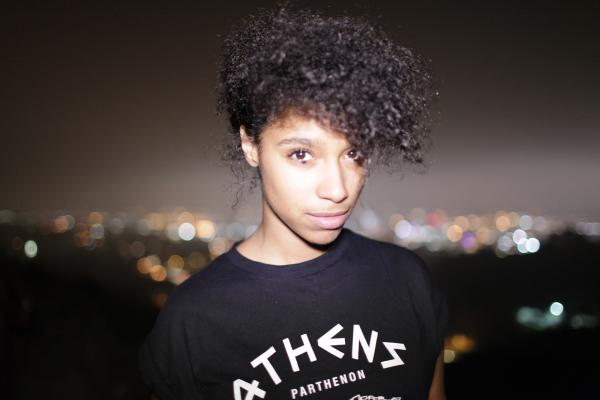 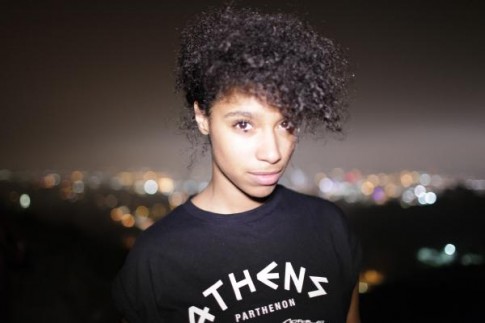 I almost didn’t mention Lianne La Havas just because she charted in the BBC Sound of 2012 poll but I figure, if I haven’t had the time to go through the list, then maybe you haven’t either right?

As it happens, this song is a double deal. Lianne La Havas’ sweet and light vocals duet with Willy Mason’s (it’s been a long time Willy) more rugged timbre and it’s in-between where the magic happens. La Havas made an impression last year on Jools Holland (watch those two performances below) and ended up supporting Bon Iver. She has two EPs to her name so far. This song features on Lost & Found while the Forget EP was released last week. An album is due in May on Warner and she plays The Sugar Club on March 10th, perhaps the best place to judge her talent.

As for Willy Mason, well he appears to be still touring and working on a new album.