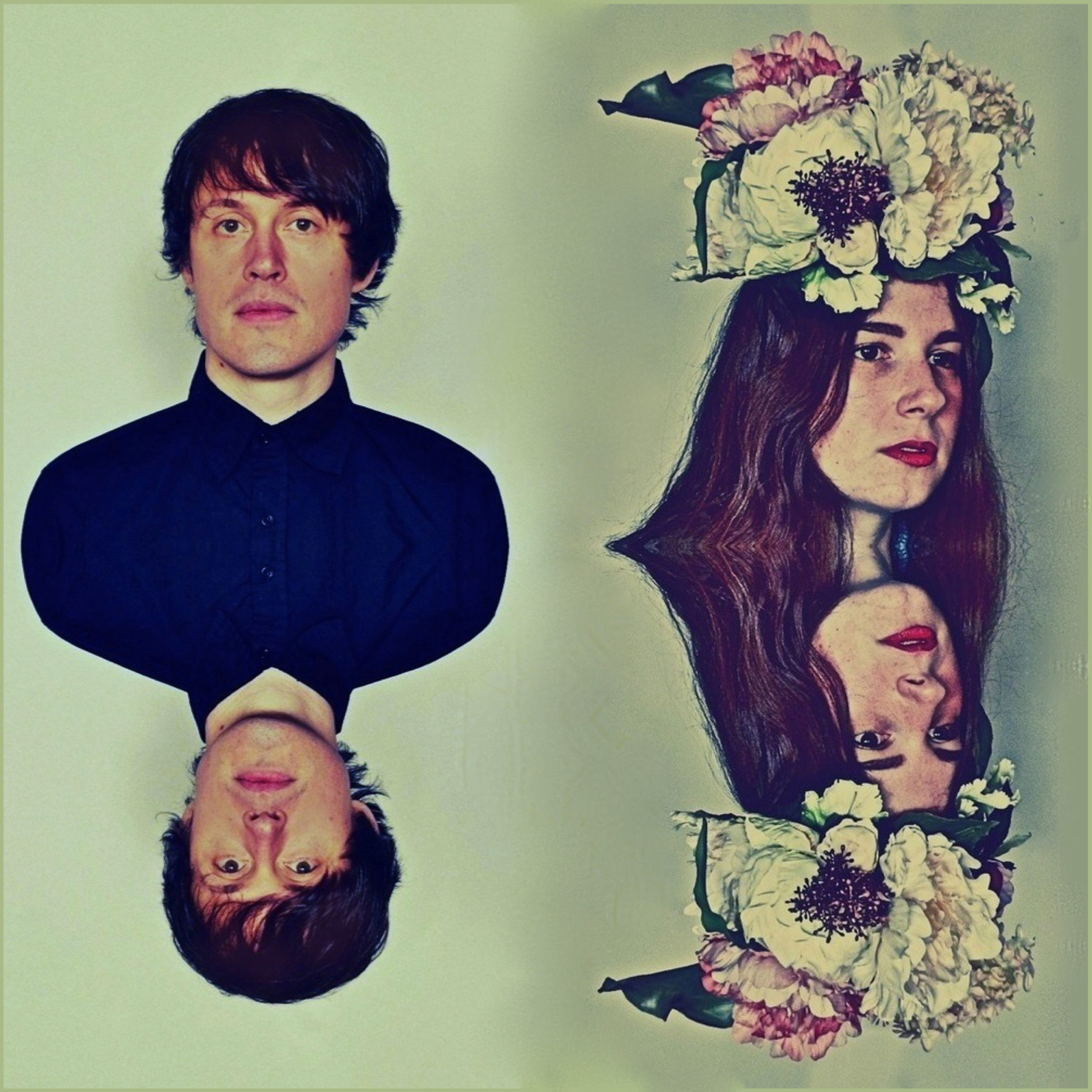 Listen to the new synth-disco single from Lasertom – ‘Call’ 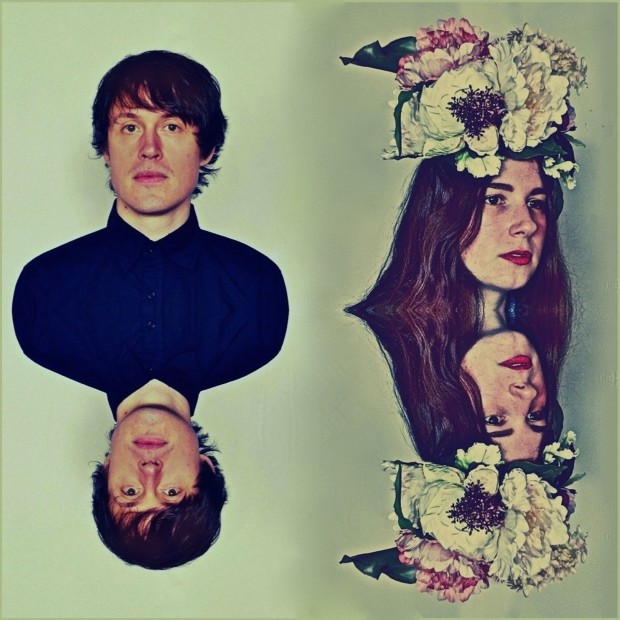 A side-project of Vancouver’s Black Mountain, Lightning Dust favours ’80s synth dramatics over the former’s hard rock style. The lead single from their third album Fantasy, Diamond could slot right into a playlist of songs from the Drive soundtrack. 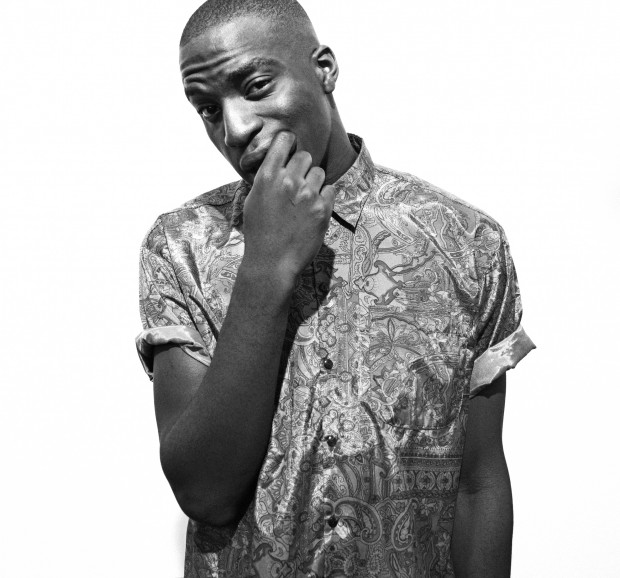 Cape Town musician Yannick Ilunga is supporting Solange in New York next month and it’s easy to hear how his tropical pop music is a good foil for the Knowles sister on his newest track Noirse. 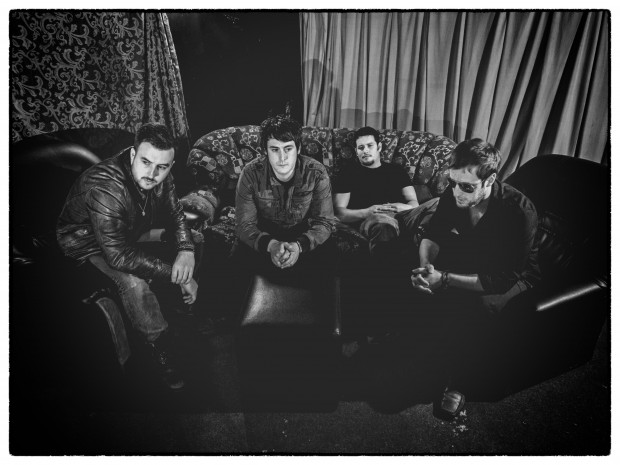 This Limerick band only have two songs under their belt but it’s quality not quantity folks. Their baritone vocal-lead rock songs and should find favour with a nation already obsessed with The National. 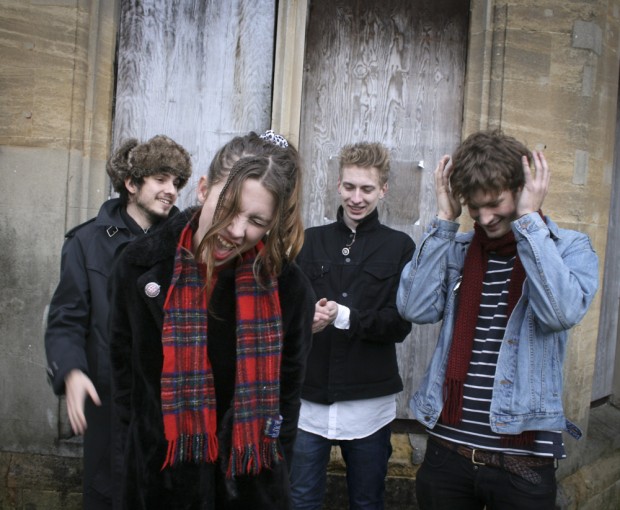 The fact that the London four-piece have a sound that flits from ’90s-sounding indie to synth-wave to grungey rock works because they have a grounding in pop first and foremost. There’s a lot of industry interest in this band right now as a result.

Listen to the new synth-disco single from Lasertom – ‘Call’