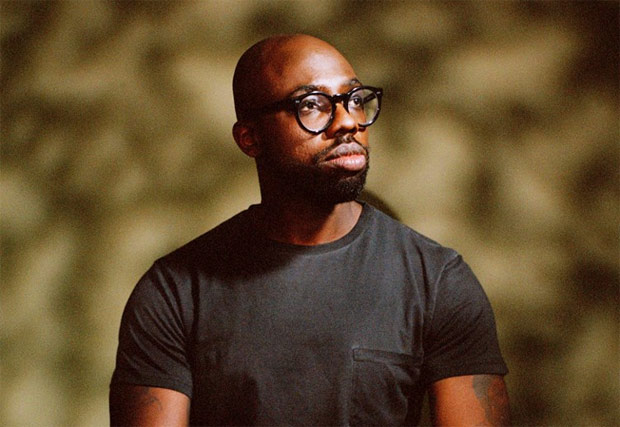 You’ve already got your stage times, your Sunday night afterparty details and presumably, tickets. In addition to all of the regular activity at Forbidden Fruit, here’s a run down of all of the Nialler9-related events happening this weekend. As well as the Forbidden Fruit opening party on Friday night (Win tickets.) and a DJ set in Twisted Pepper on Saturday night at Subject’s 6th Birthday alongside DJ Kormac A/V set, Analogue Cops and more, the big news is Vodafone #centrestage, a Nialler9-curated tent of of talks, interviews and performances on-site in the Vodafone tent on Saturday and Sunday at the festival from 3pm til 8pm each day.

So far it includes interviews with Ghostpoet, Fight Like Apes, Le Galaxie, Everything Everything, Feel Good Lost, Strange Passion, Eoghan Kidney and performances from Daithí and The Mighty Stef with more to come.

“From whistling Mickey Mouse in ‘Steamboat Willie’ to Sigur Ros on The Simpsons music and animation have been lifelong chums. Tim O’Donovan (aka Neosupervital) of the Oscar-nominated Irish animation studio Brown Bag Films picks a chronological potted history of the best animated music videos and explains the threads that may link them all together. Interview by Simon Roche from State.ie //Peter Gabriel – Sledgehammer (High def version)

An acoustic set of Dublin rock’n’roll band The Mighty Stef including songs from their forthcoming fourth album.

They’ve just raised €20,000 on Fundit to pay for their next album which sees the band leave their label, manage themselves and go it alone. We talk to May Kay and Jamie about Doing it for themselves and what comes next. / / Interview with Phil Udell.

Mercury Music Prize nominee has just released his second album Some Say I So I Say Light. Obaro Ejimiwe talks about his new album, his lyrics and his cross-genre sound. Interview: Niall Byrne

The best live dance music band in Ireland discuss their favourite albums​, tracks​ and the music that has influenced them. ​We’ll also be discussing films and soundtracks dear to their love systems. Interview: Niall Byrne

Their Whelan’s gig in February was a sellout so their return to Irish shores is highly-anticipated. Before their mainstage slot at the festival the band join us at #centrestage to discuss all and everything including their Mercury Prize nominated debut album and their second LP Arc. Interview by Phil Udell.

With a debut album coming out on Sony Music and a potential summer pop hit with ‘Chamelon Life’, the Galway fiddle player and producer has transformed his music into a fully-fledged one-man dance pop project. He plays some songs live.

Eoghan Kidney is one of Ireland’s best music video directors who has made videos for Shit Robot, Fight Like Apes, Valerie Francis and Caribou. Brendan Canty heads Feel Good Lost who, in the last few years has made videos for Young Wonder, AlunaGeorge, Jape, Daithí Float Fall, Giraffage and more. We’ll discuss music video inspiration, show some of their work and more. Interview by Niall Byrne.