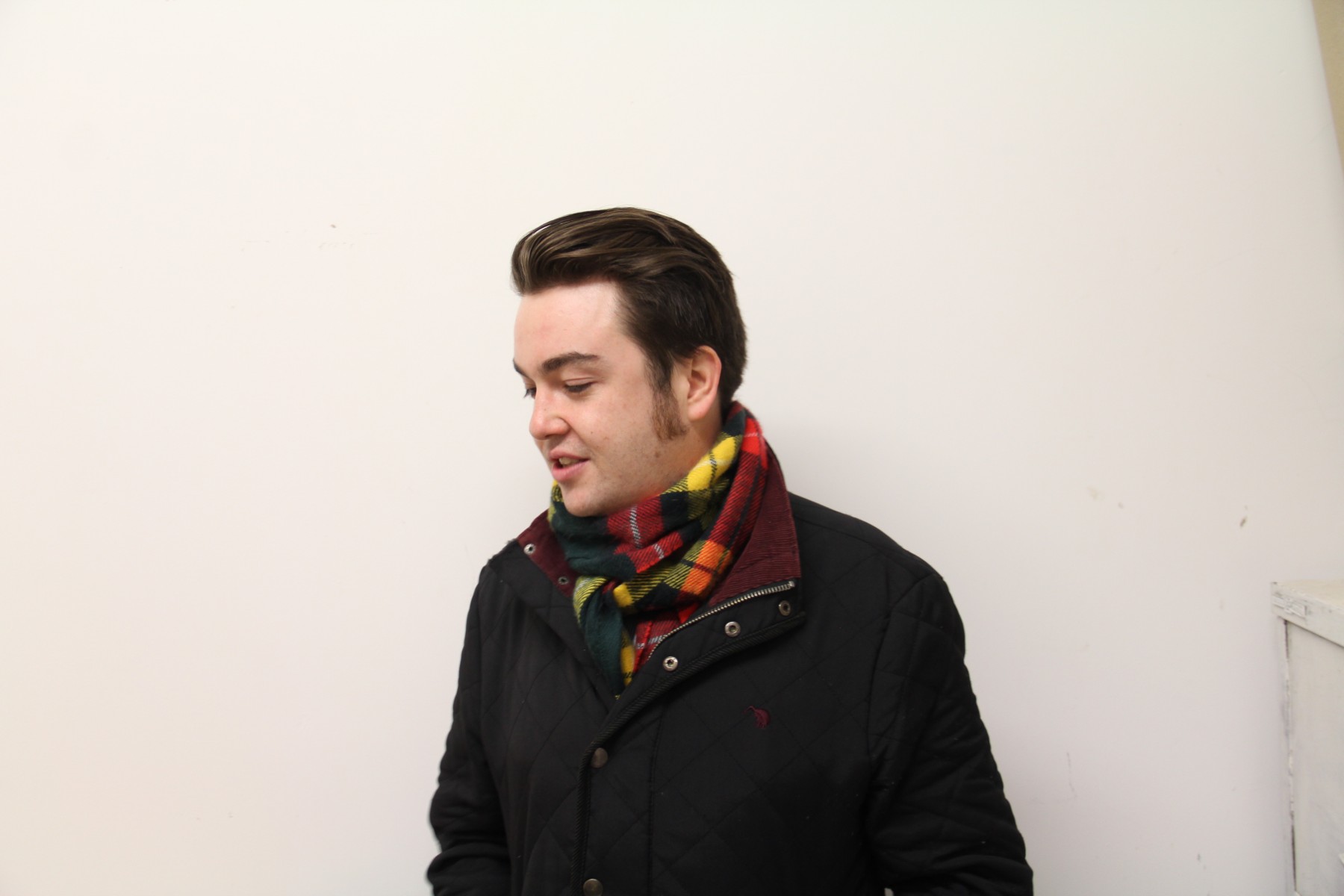 Nightflight DJ Lil’ Dave has been a party starter in Dublin for ten years now. His weekly radio show on Radiomade is one of the best around and showcases the man’s penchant for house, disco, electronica and funk. Nightflight’s NYE gig features live sets from Lasertom, February & Mars, Adultrock with DJs: I Am The Cosmos, Sol O’Carroll, Donal Dineen, Handsome Paddy, Louche and more.

I asked him for his top 10 tunes of the year…

Johnny Jewel is quite the maestro. He released After Dark 2 earlier this year as a free download on soundcloud and its pound for pound one of the best compilations of the year. “Let’s Kiss” weaves arpeggiated synth lines with hypnotic vocals into a beautiful piece of work.

It’s been quite the year for Mano, releasing his excellent debut album Changing Days, launching his own label Maeve along with The Drifter & Baikal and playing shows the world over. ‘Sea Inside’ is the closing track on the album and my favorite. Clipped percussion and gentle chords set against the backdrop of a Greystones beach results in a wonderfully rich track.

Suuns are the best live band I saw in 2013. Combining brooding bass, screaming ascending guitars and psychedelic vocals ‘2020’ is a monster. As good as the album is, catching these lads live is the real treat. Excellent video to boot.

Once thought to be a scandinavian trio, Syclops turned out to be another manifestation of the weird and wonderful world of Maurice Fulton. ‘Jump Bugs’ is the second track from his A Blink Of An Eye album released earlier this year. A searing synth hit dominates the track accompanied by Fulton’s signature live percussion. Possibly silly, definitely brilliant.

CoMa produced one of the standout albums of 2013 for me and I could have picked any number of tracks from it but decided on ‘T.E.D.’ They have a fantastic talent of evoking emotion in their music. Glittering percussion and lush layering of loops make up everything that is great about this song.

This track sees two of my favorite artists of the year combine, Factory Floor and Daniel Avery. ‘Drone Logic’ is a killer, multiple arpeggios, sharp percussion and woozy vocals merge into an awesome crescendo. Released on Erol Alkan’s label Phantasy Sound, this tune is a trip.

Hannes Fischer has produced some real quality this year with both his own material and remixes for others. Re-set has to be the pick of the bunch for me. A stirring vocal calling to “Breathe” wraps you up in a warm glow and always creates a special moment on a dancefloor.

This is probably in 90% of 2013 Top Tens and rightly so. What an incredibly intricate piece of music. Bubbling synths and cluttered live percussion trip over themselves as the song rolls on and on. Reminiscent of Nathan Fake in its style, both harsh and subtle at the same time and unbelievable live. ‘Open Eye Signal’ is an absolute jam. Aoife McArdle directs a cracking video to match its excellence.

Atlant was released on Italian label Life & Death back in September. While the label has had some great releases this year, Mind Against’s offering stands out for me. It pulsates from the get go featuring soaring synth pangs, ominous repetition and beautiful piano counter melodies. This nine minute gem is a bomb.

David Kitt has provided us all with some real treats this year. From the Bande Apartment project with TR-One on Apartment Records to his New Jackson releases I find his music constantly intriguing. ‘Of A Thousand Leaves’ is the best of the lot for me, released on new Irish label Major Problems last month. The song is a thoroughly enjoyable journey that features Margie Lewis delivering dream like strings that float above the busy percussion. Another fine example of the great state the Irish Music scene finds itself in.

Honorable Mentions to Colm K, White Collar Boy and Shocko who all have produced work worthy of a 2013 top ten.