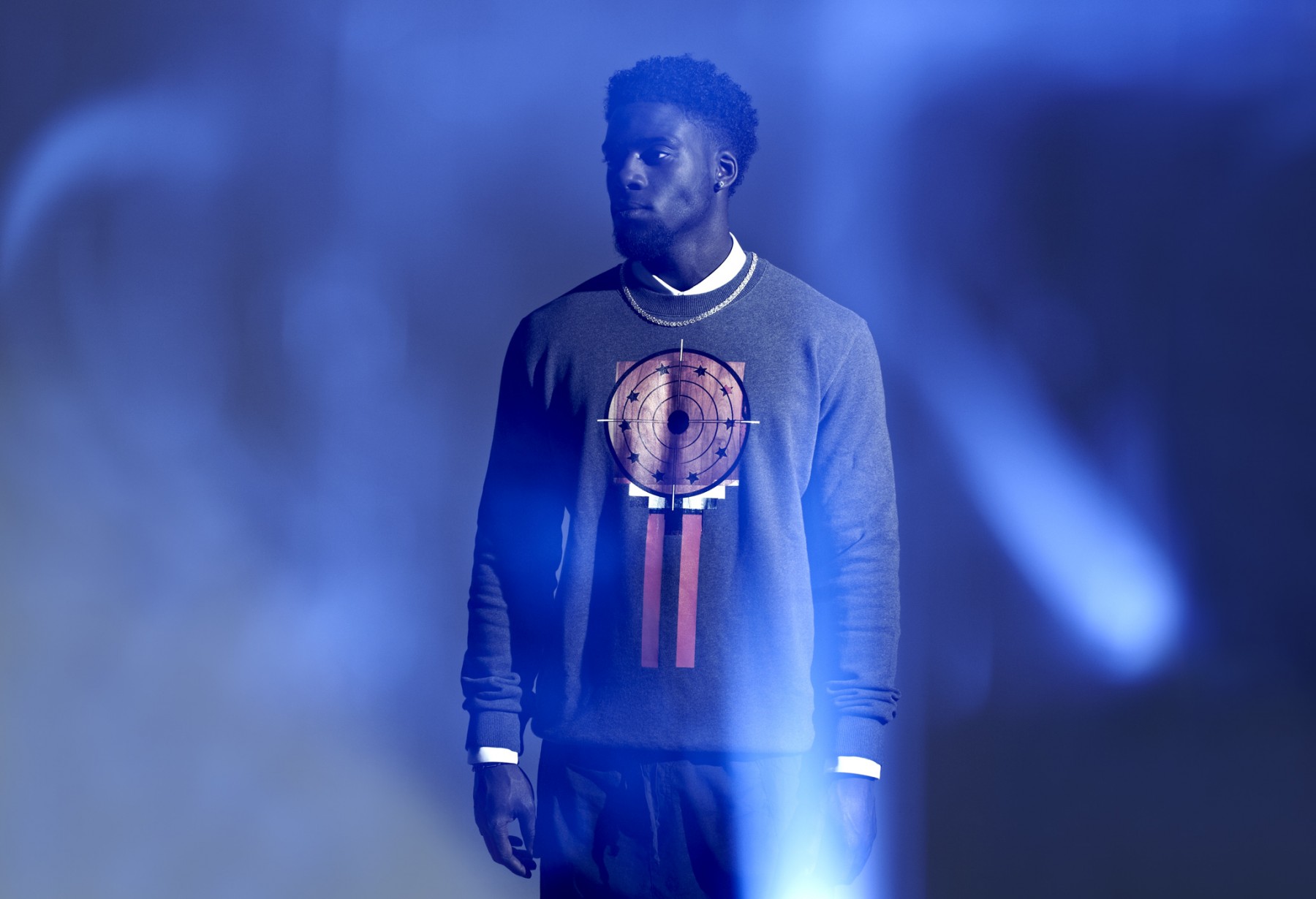 Having been known for a harder-edged form of dance music, Lil Silva’s new EP, Mabel, will be a surprise to many as it eschews the sound he deployed on records for Night Slugs in favour of a gentle sonic space that is somewhere between R&B, pop and the xx-style indie dynamics.

24-year-old TJ Carter’s 2013 EP, Distance, also removed himself for the club with more chilled passages featuring Sampha and Rosie Lowe but the Mabel EP is almost completely devoid of regular club sounds (instrumental opener ‘First Mark’ has a grimey melody line), preferring a vocal and synth-lead action that’s closer to his previous collaborator Sampha. The sweet title track is about his grandmother.

A new voices appears twice, one of Lil Silva’s most prominent muse, Banks. Their partnerships started with the EP track ‘Work’ and has continued Banks’ debut album where Lil Silva provided the shuddering backdrop for the title track and is the album’s main producer.

On the EP, ‘Right For You’ sticks closer to the early Banks template with the pair duetting, while ‘Don’t You Love’, a sweet melodic hypnotic turn with jagged edges sounding the most well-rounded and complete vision of the pair working together on Silva’s terms.

Listen to the EP on Spotify.

The 30 best tracks of July