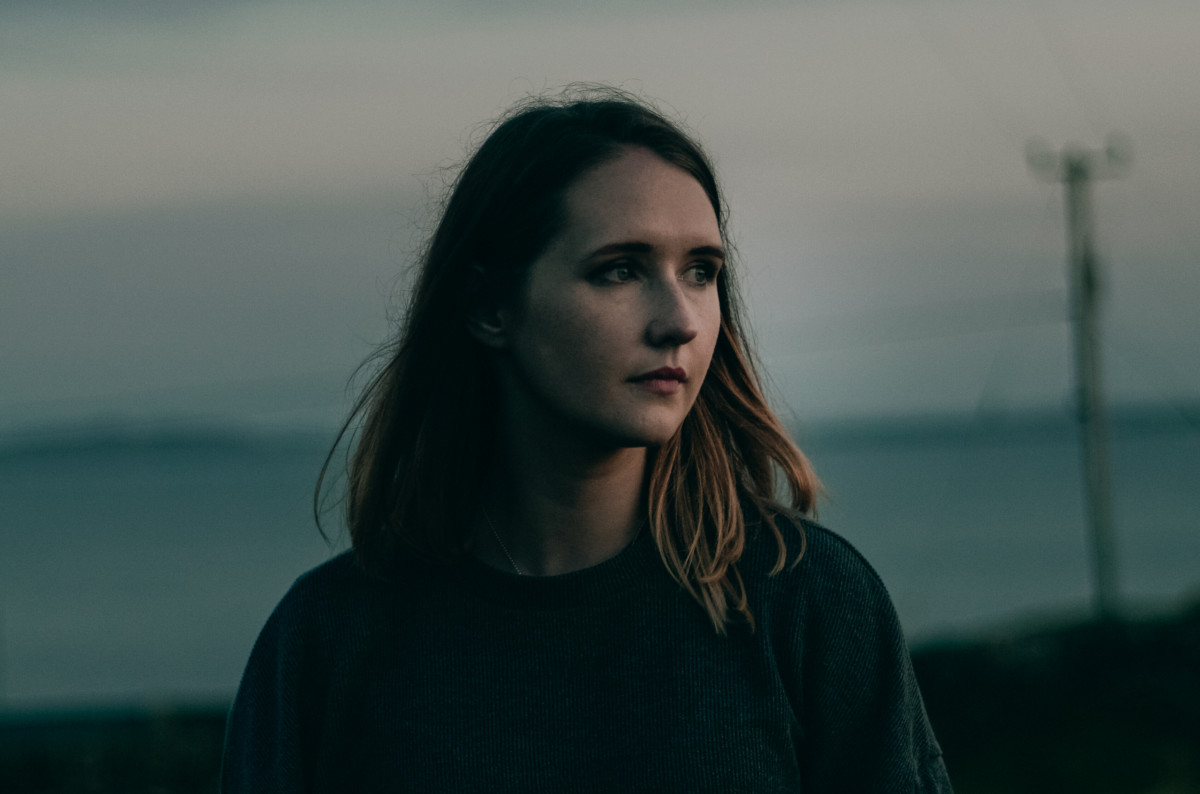 Ballymena artist Lilla Vargen (the name means Little Wolf in Swedish) really came into her own last year with the songs ‘Hold On’ and a cover of Majical Cloudz’ ‘Downtown’.

For her first song of 2018, ‘Believe Me’ addresses a messed-up relationship that happened at the wrong time in her life but had a lasting effect on the songwriter. “I never really sung before until I sung about you,” she sings.

The song is a confident step forward for a developing artist. It was written in West Cork with Nick Rayner.

“It was inspired by a friendship that was quite complicated. I let that person down before and I was determined not to do it again. The only way I could explain myself, to let
them know I was ready to let my guard down, was to put my words down on paper, and post the letter.”

Lilla Vargen plays the Nialler9 and Feel Good Lost showcase at The Duke Of York at Output in Belfast on Thursday February 8th along with Mmode, Bad Bones and Molly Sterling.