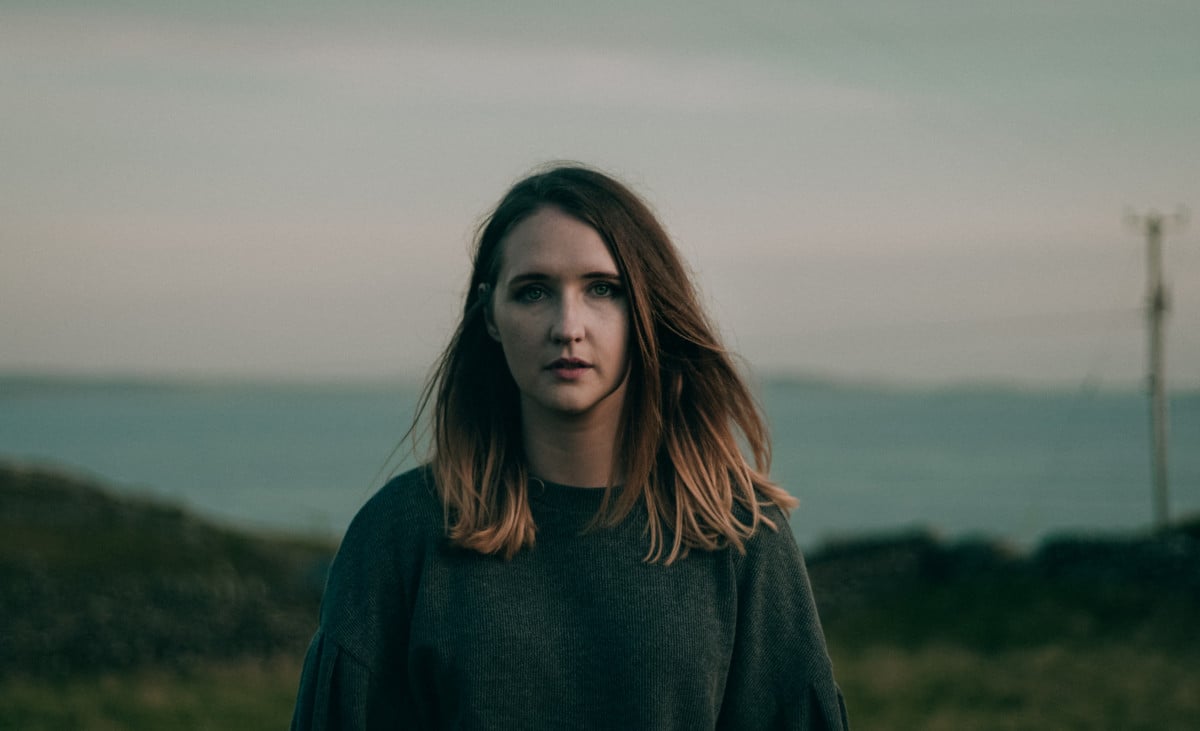 
Northern Irish artist Lilla Vargen has this past few months, burst into life with her live performances and a debut single. It has been a most welcome activity as the song and shows have resonated and she’s not ready to stop there.

Majical Cloudz’s ‘Downtown’ is already a devastatingly effective song in the hand’s of the now defunct Canadian duo. Lilla Vargen’s version doesn’t change much of the original’s as it doesn’t need much work. Instead, she heightens the song’s backing arrangements and sings the song in her own way.

“I think it’s one of the most honest love songs I have ever heard. When I listened to it first, I just understood it straight away. The simplicity of the song speaks volumes. I heard it again on that show The OA recently and I just sort of knew I wanted to cover it. I wasn’t sure how it would sound but when I got to the studio with Nick and we started to plan it out, it all came together really quickly.”

Lilla Vargen’s Hold On EP is out on Feel Good Lost on Friday and she plays our next Future Proof night on November 9th alongside Jafaris and Sleep Thieves.