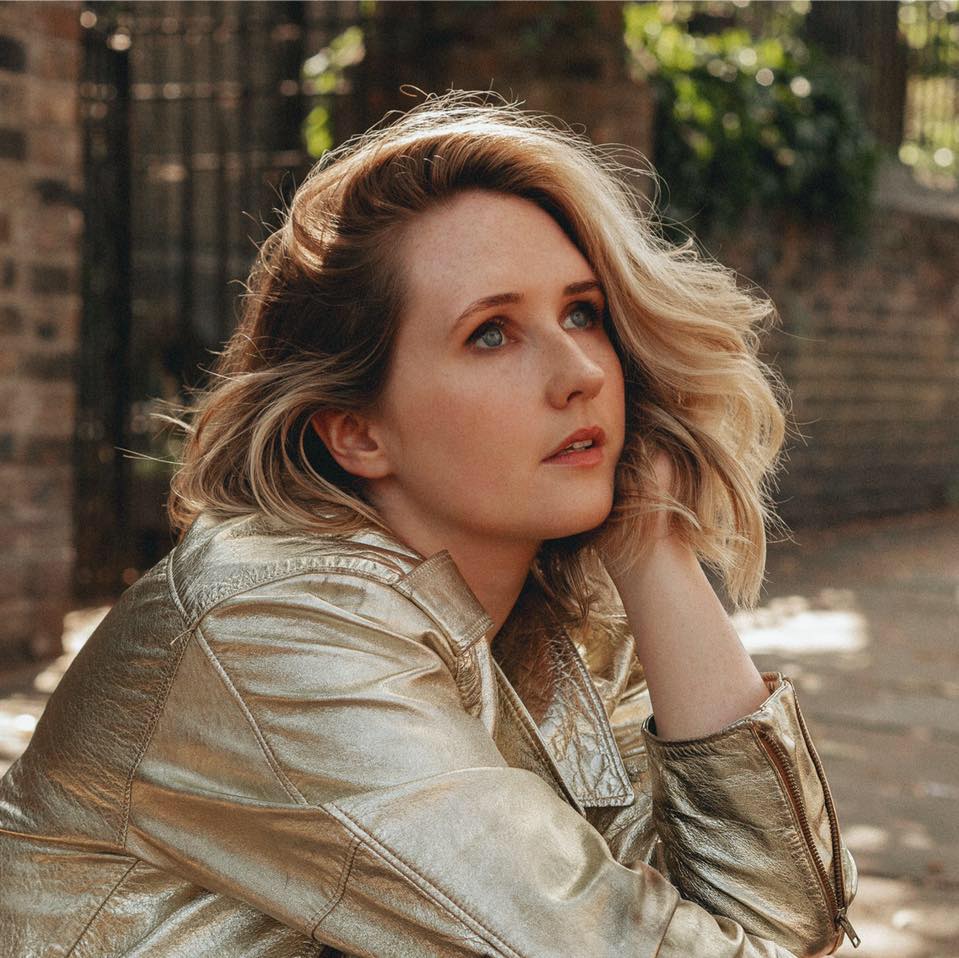 Northern Irish vocalist and composer Lilla Vargen has been busy as of late.

Her last single ‘Why Wait’ made a powerful statement on Ireland’s housing crisis.

This was followed by the news that Vargen would be one of the acts showcased at next year’s SXSW.

This new single places Vargen’s superb vocals at the fore. An evocative piano ballad, the arrangement plays support duties for Vargen’s voice. The delivery is high and clear in the mix, touched with reverb.

The track is both a confession and a self-affirmation. It’s both directed at a romantic partner and a self-directed message of strength.

Vargen said the following on the single – “Being alone doesn’t have to be a weakness, and that’s where Solitary originally came from. It was one of the first songs that I wrote in London, and is a recognition that a relationship that I’d been in for some time wasn’t right for me anymore. There’s power in discovering self-worth.”

The single was coupled with the news that Vargen would be dropping her second EP in November of this year. We Were Thunder will see general release on November 29th.