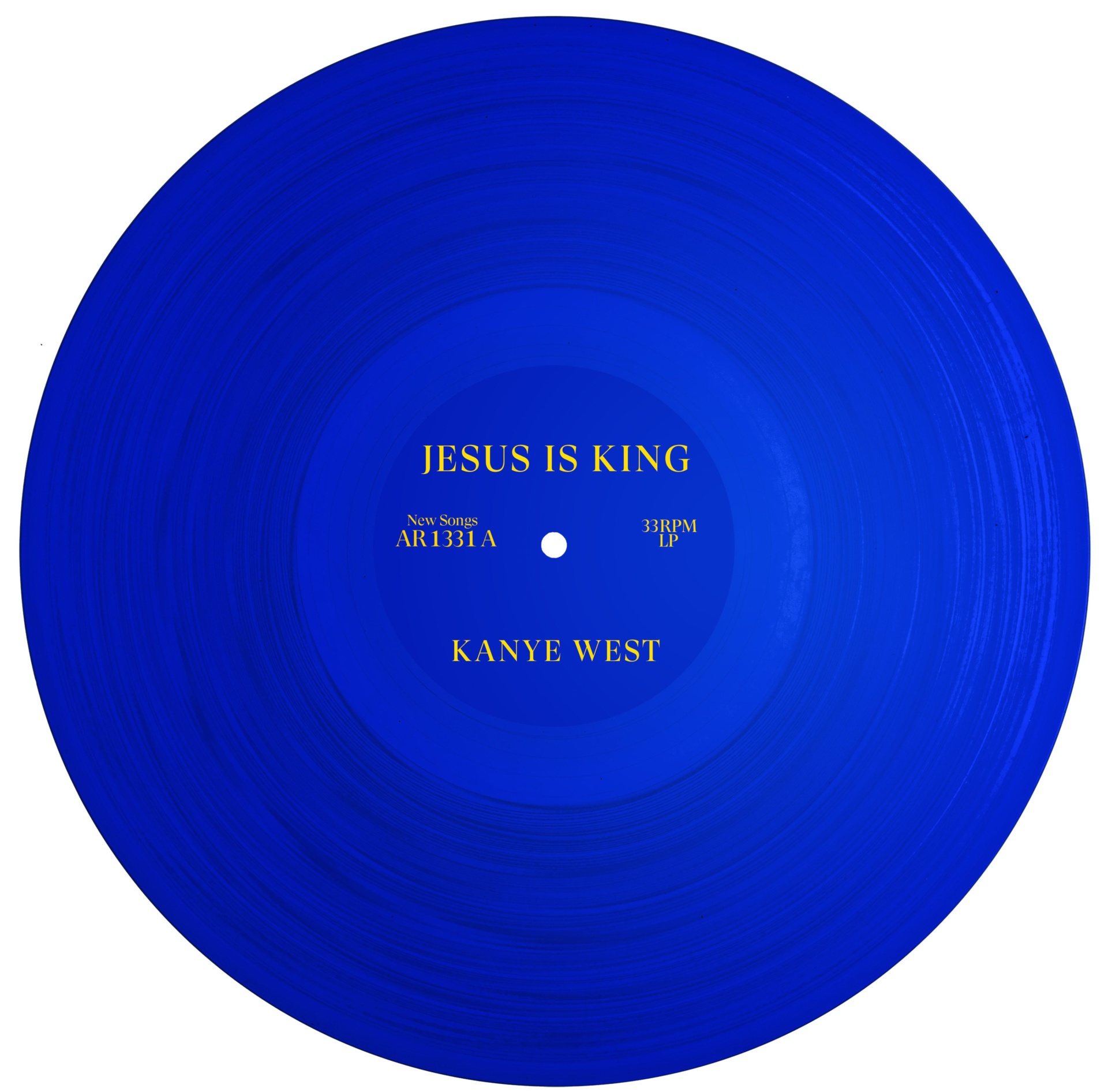 Confusion over the exact release date of Kanye West’s new album and water is wet.

Ye’s forthcoming Jesus Is King LP has been in the works for some time.

The project was reportedly supposed to drop on September 27th (we did a podcast on the matter) yet never did for reasons still unknown.

However, Kanye himself made a rare appearance on social media to announce that the album would be dropping this Friday.

Hopefully, this signifies that the album will actually made general release this time around. We wouldn’t be surprised either way.