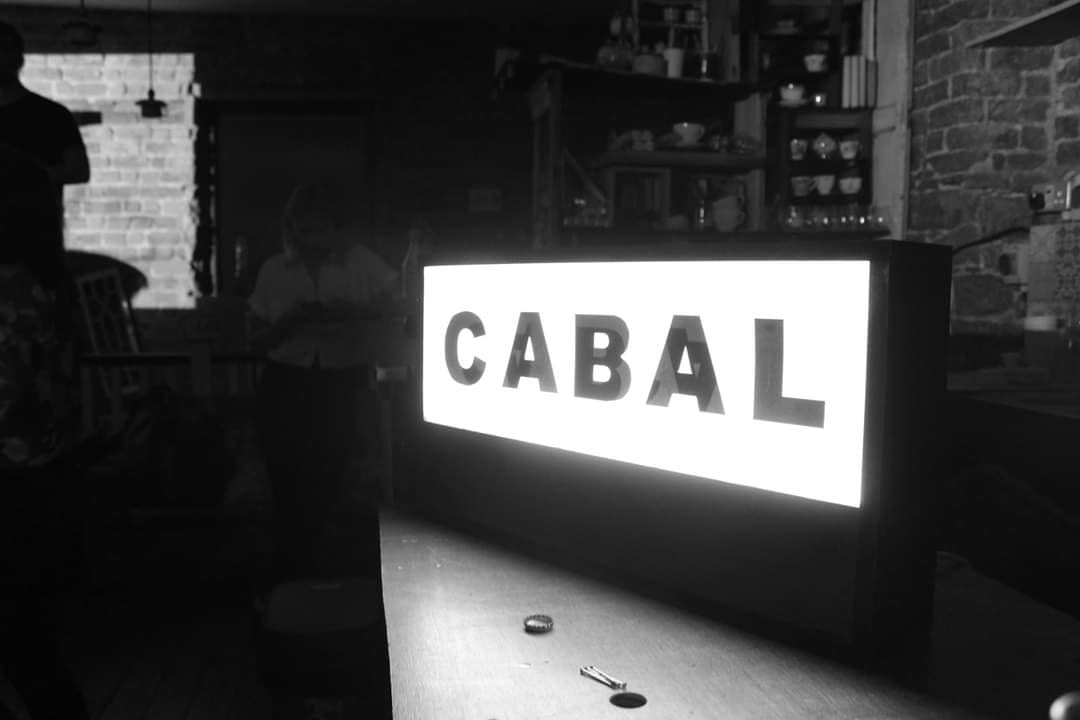 Cabal is one of the nation’s most interesting regular club nights.

Usually based in Limerick, the collective has been testing the waters outside of their home country as of late. We received notice that the night is planning to expand out, beginning with Galway.

The collective considered their options and ended up deciding to go with the Roisin Dubh. They’re due to have their first club night there on September 11th.

They’ll be taking over the entire venue, joined by the likes of Tara Stewart, Marion Hawkes, Daire Shox & more for the night.

Tickets for the Galway night go on sale this Wednesday.

Not that the group are neglecting their home in Limerick. Cabal will also be hosting R.Kitt for on September 9th in the Cabal Social Club. Tickets for that gig go on sale this evening.