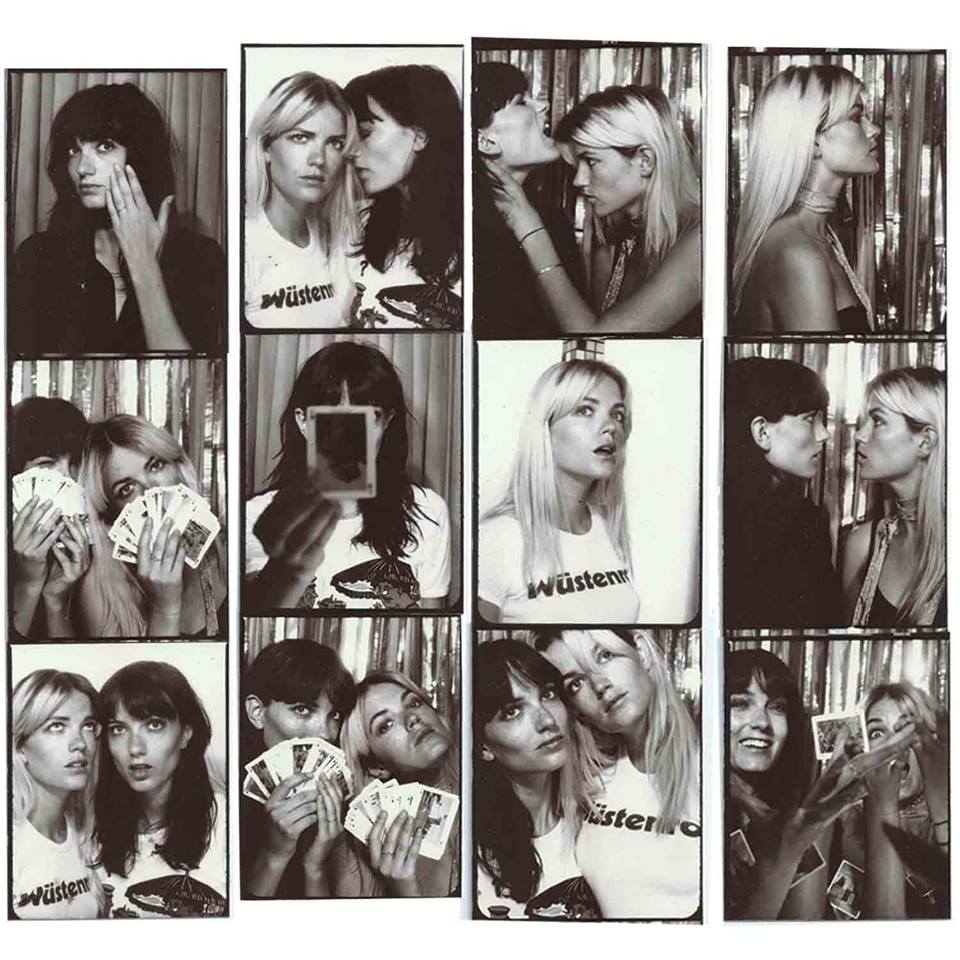 
Norwegian producer Lindstrøm has teamed up on a disco stomper with Aussie/Swedish sisters Say Lou Lou called ‘Games For Girls’.

It’s nice to hear Say Lou Lou ditch their somewhat jaded sound for a more upbeat dance workout. This one features on the duo’s debut which isn’t out til February. This tune isn’t out til October 12th either. Still, it’s lots o’ fun.