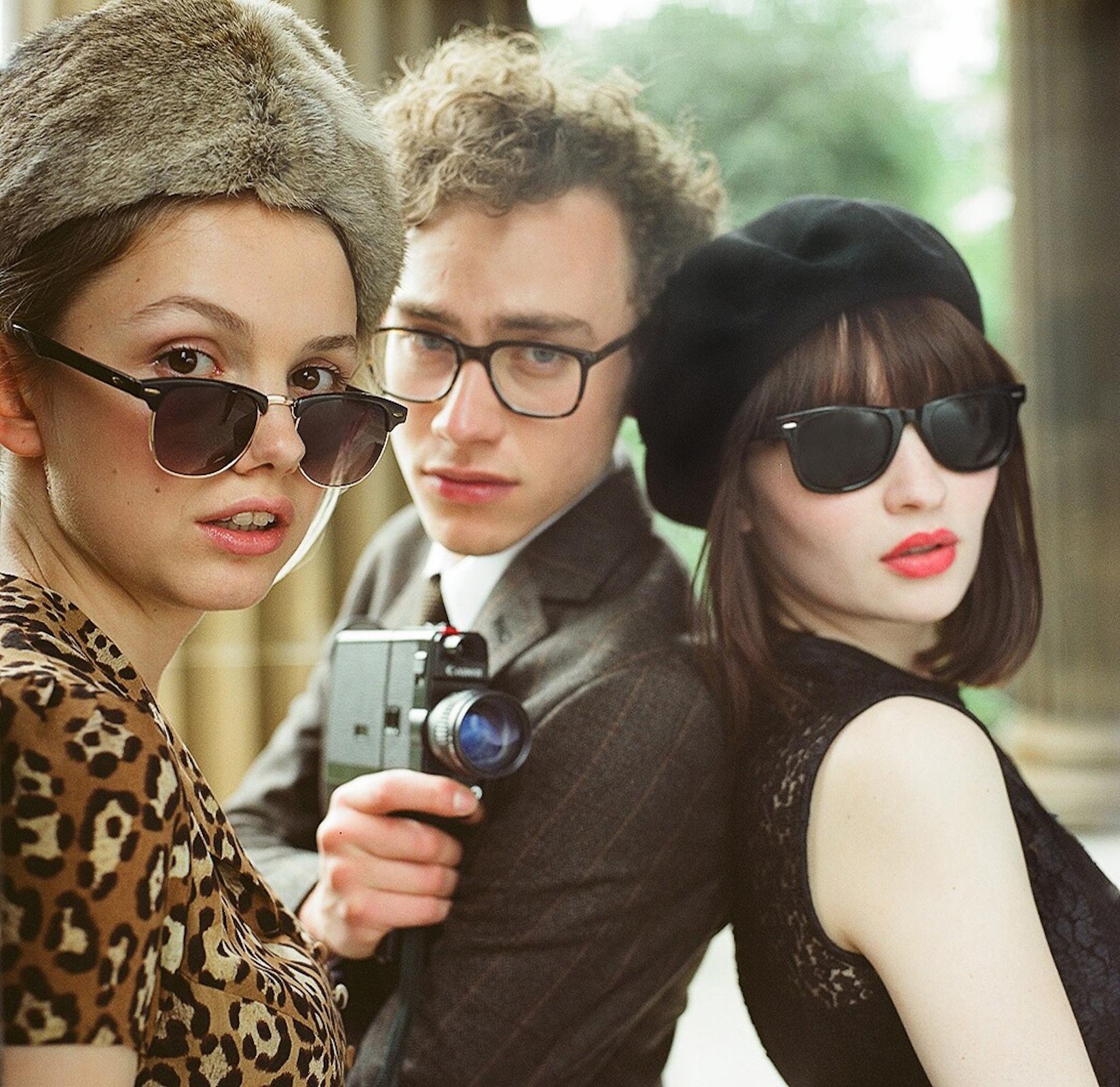 This Saturday, a preview of God Help The Girl, the debut film of Belle And Sebastian’s Stuart Murdoch takes place with a screening of the film followed by a live satellite broadcast of the band’s gig in Edinburgh’s Corn Exchange.

The film, called a “pop musical” is about Eve (Emily Browning), a troubled young woman with a vivid imagination who meets two friends and forms a band in Glasgow one summer, where love and music fall in different places.

I have two pairs of tickets for the 6pm showing for the IFI to giveaway. Just email [email protected] with “God Help The Girl” as the subject, your name and number before Thursday at noon.

If you don’t win you can book tickets here. The film is on general release on the 22nd.