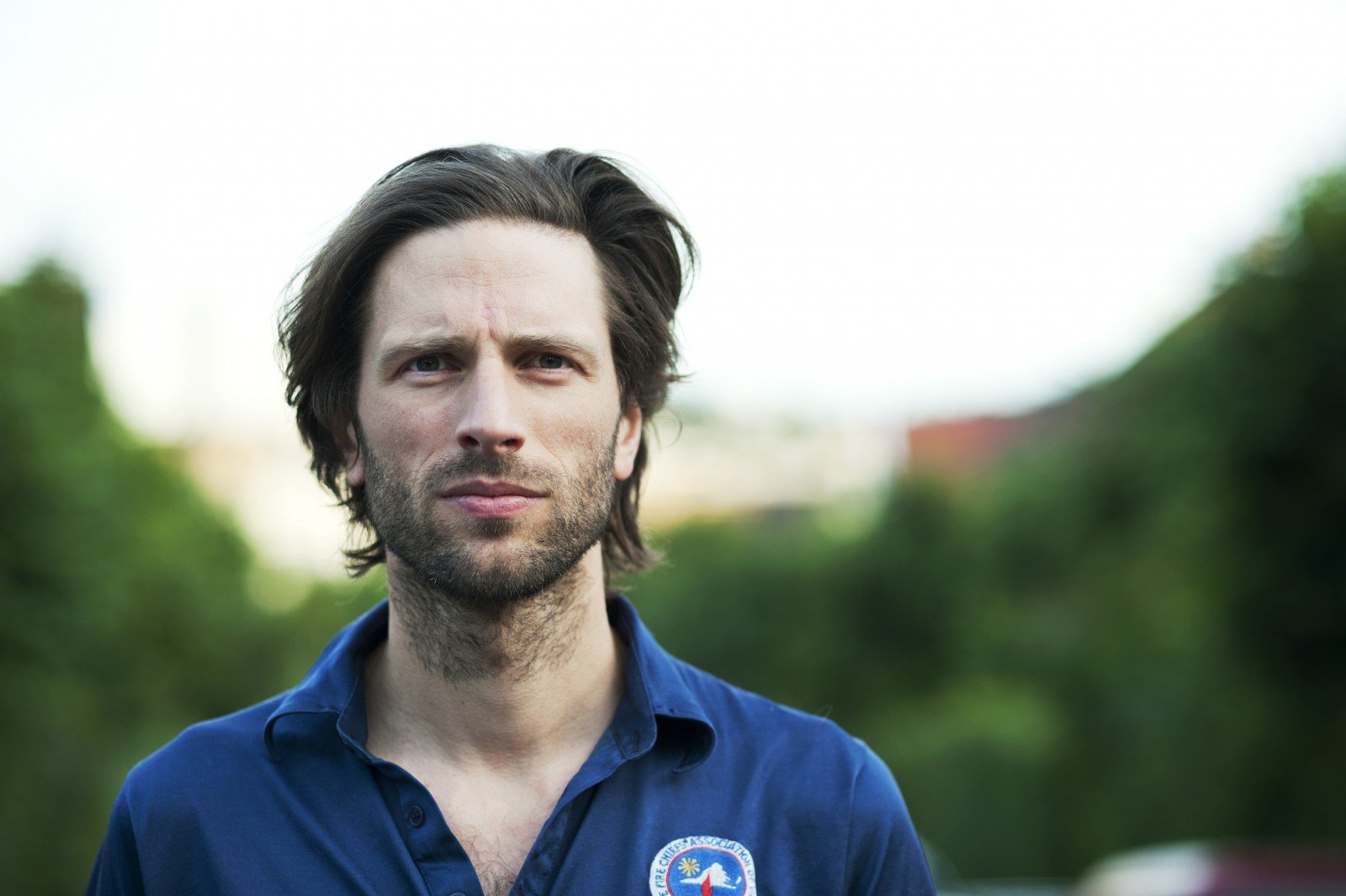 The Norwegian producer Lindstrøm has spent the last few years doing quality remixes, providing production on tracks for Say Lou Lou’s ‘Game For Girls’, generally easing off on working with his close partner Prins Thomas, releasing his last 2012 solo album Smalhans and working with Todd Terje on edits of ‘Ra-Ako-St’ / ‘Eg-Ged-Osis’ and the brilliant ‘Lanzarote’ the latter of which are particularly worthy for DJs.

With the rise in popularity of the fellow Norwegian Terje, it wouldn’t be a surprise if Hans-Peter Lindstrøm was wondering if he could grab a piece of that pie. He’s got the chops as we know and for his first original track in two years, ‘Home Tonight’, teaming up with Skin Town vocalist Grace Hall, he delivers a nine-minute slice of bouncing synth disco that recalls a lot of what Terje has been doing – that’s no surprise the pair have a close kinship. It means there’s suddenly a whole new audience who were unaware of Lindstrøm’s out there to discover tracks like ‘Home Tonight’:

Lindstrøm will be releasing more music this year as Runddans, a studio collaborative album with Todd Rundgren and Emil Nikolaisen.