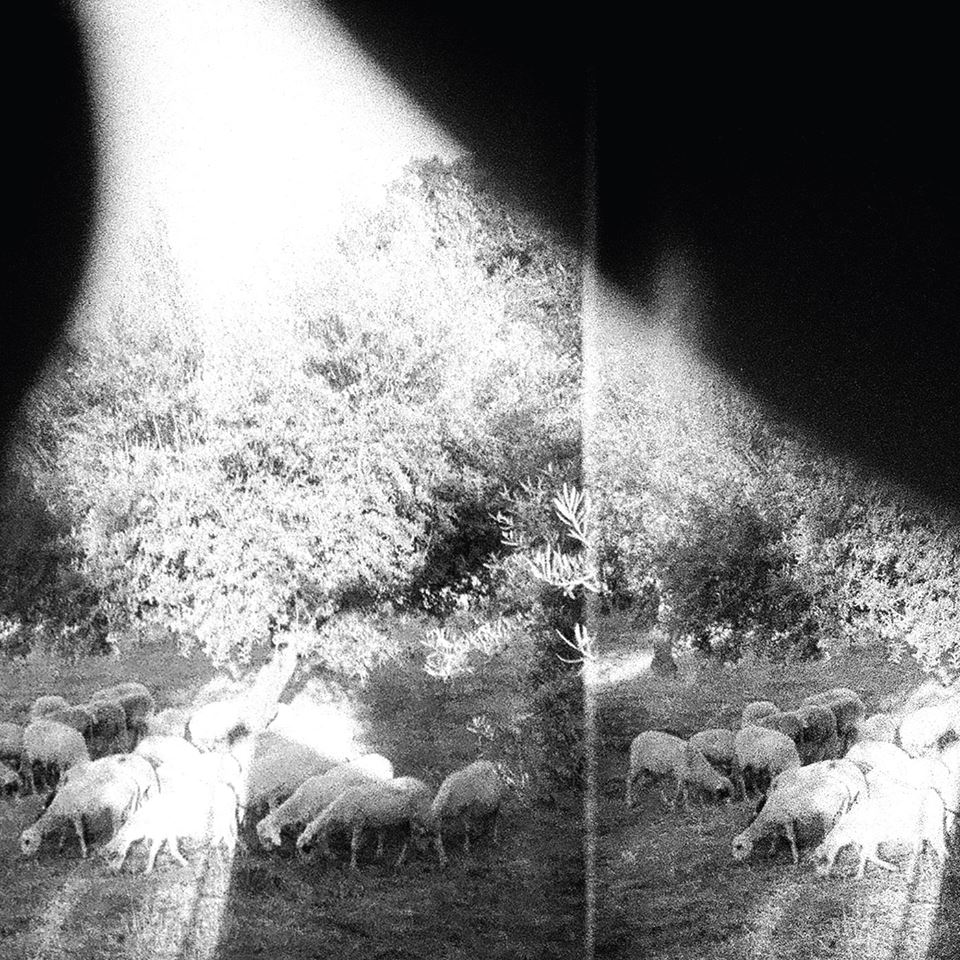 Godspeed You! Black Emperor are playing Vicar Street in April but it won’t be a full-on back catalogue-fest as the Montreal post-rock band have announced Asunder, Sweet And Other Distress, their first album in three years will be released on Constellation on March 27th.

At 40 minutes, it’s purported to be their most focused of their career yet it’s still only 4 songs and the last track is 14 minutes. Have a listen to an excerpt from the opening track ‘Peasantry or ‘Light! Inside of Light!’. At 8-minutes, it builds into a celebratory crescendo with drone, weightless drums and strings.

Frankenstein Bolts – ‘Up To The Roots’