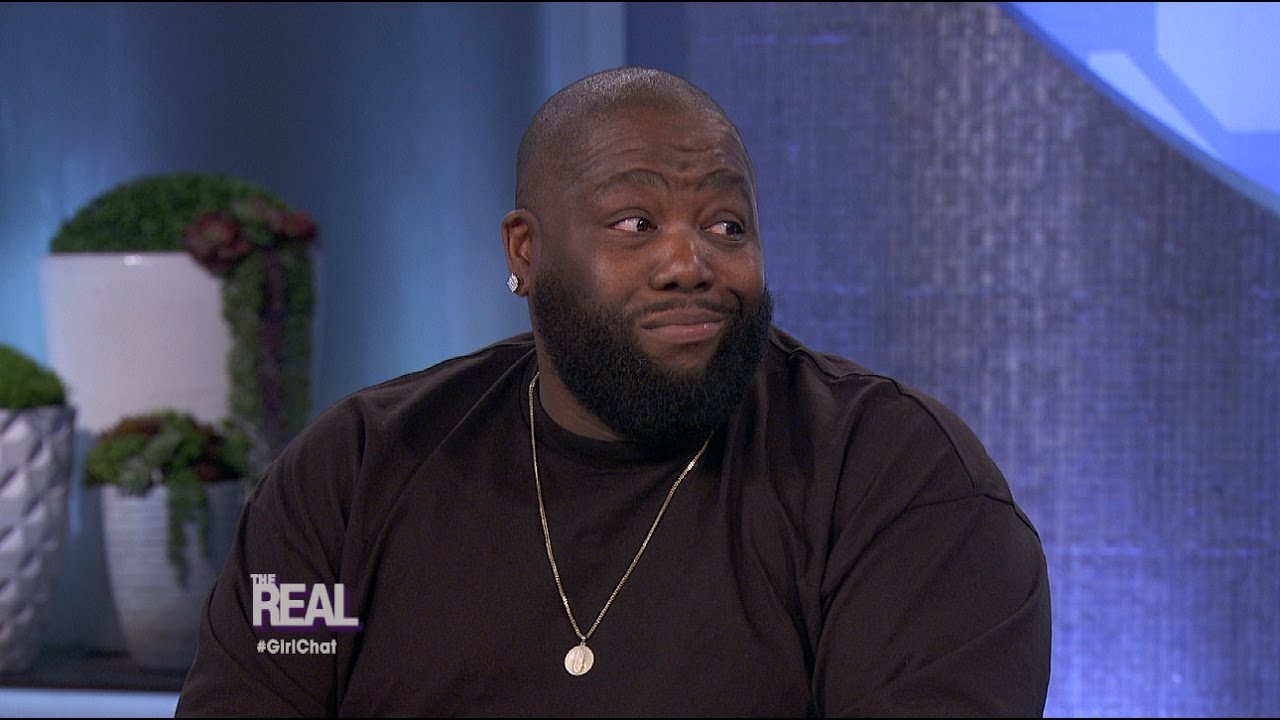 A Reddit user has uncovered a potential tracklisting for new The xx album through Shazam. The band are on Annie Mac’s radio show on BBC Radio One tonight.

How Music Works this week: Back to the Temple: Johnny Moy on the golden years of Irish club culture

The A Tribe Called Quest tracklist for new album We Got It From Here, Thank You For Your Service is here. André 3000, Jack White, Kendrick Lamar, Elton John, Busta Rhymes, and Consequence are among the guests. The group are on SNL this weekend which is hosted by Dave Chapelle.

Dublin music blogger Shrem’s been counting down his 100 favourite disco tracks of all-time.

Run The Jewels released a new song ‘2100’ featuring Boots in the aftermath of Trump’s victory to be President noting:

For our friends. For our family. For everyone who is hurting or scared right now. Here is a song we wrote months ago. We weren’t planning on releasing it yet but… well it feels right, now. It’s about fear and its about love and its about wanting more for all of us. It’s called 2100. We hope it finds you well.

Killer Mike was a very vocal Bernie Sanders supporter and last week, he urged people not to vote unless certain demands were met which he then clarified. In an interview yesterday Mike said: “I think poor people got angry, and I think there just happen to be, by this country, more poor angry white people.”