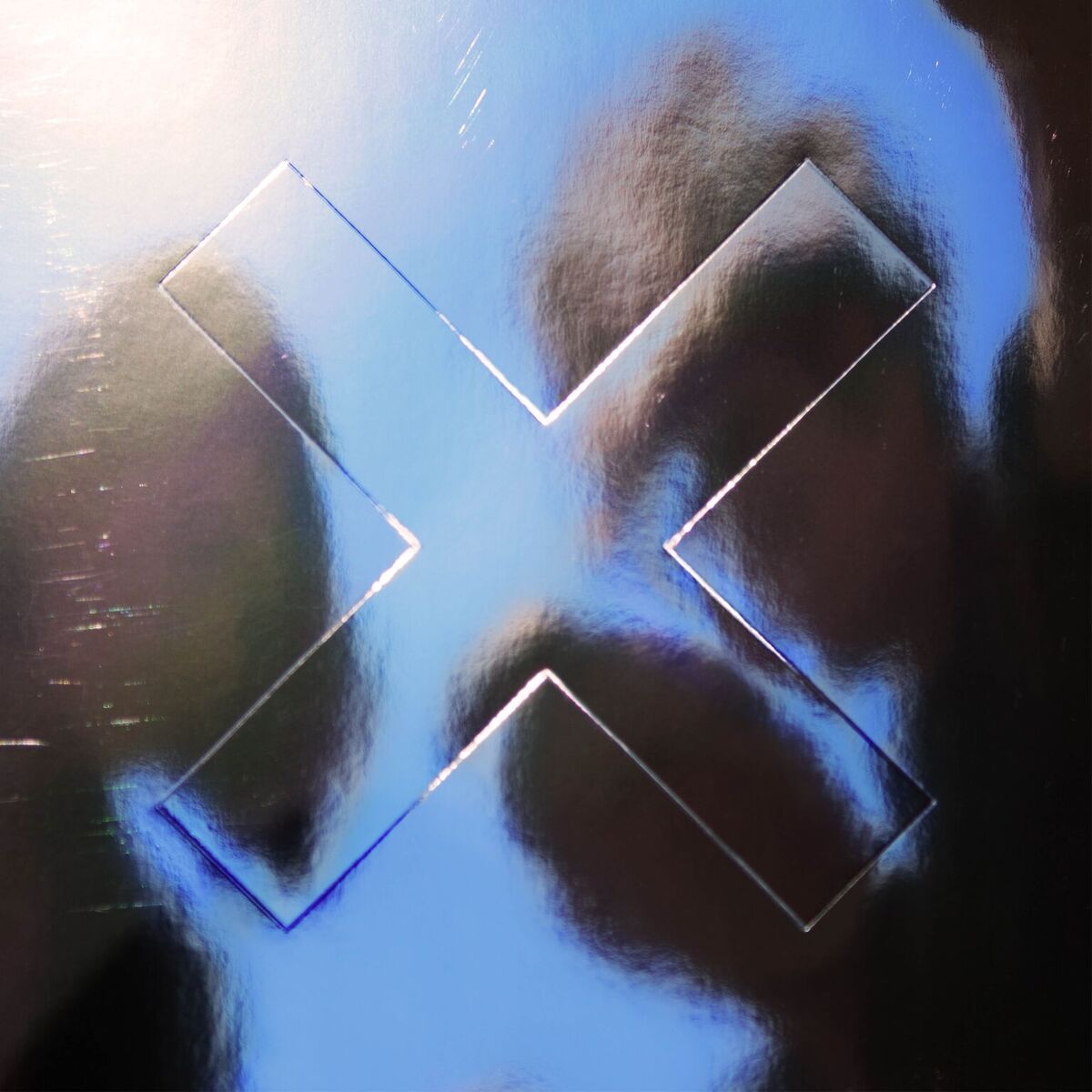 Earlier this week, the xx’s new album details leaked out via Shazam.

Well, surprise, we didn’t have to wait much longer. The band have just released their new song ‘On Hold’, a song which features a sample of Hall & Oates’ ‘I Can’t Go for That (No Can Do)’.

It’s the sound of a more confident band with Romy Madley Croft and Oliver Sim delivering their vocals less like mumbling kids and like the confident adults they are. Jamie xx’s production more closely echoes his recent solo work.

The song has been added to the Nialler9 New Music Spotify playlist.

I See You was recorded between March 2014 and August 2016 in New York, Marfa TX, Reykjavik, Los Angeles and London and is produced by Jamie Smith and Rodaidh McDonald.

The xx – I See You tracklist:

The album will be available in various formats.

– Standard Vinyl: 10 tracks, in a debossed mirri board sleeve with a download enclosed for the US and CD copy of the album in EU/UK

– Indie Vinyl: 10 tracks on limited-edition clear vinyl, in a debossed mirri board sleeve with a download enclosed for the US and CD copy of the album in EU/UK. Available only via independent record stores.

Belfast’s New Portals release their most commanding song yet – ‘Winterskin’