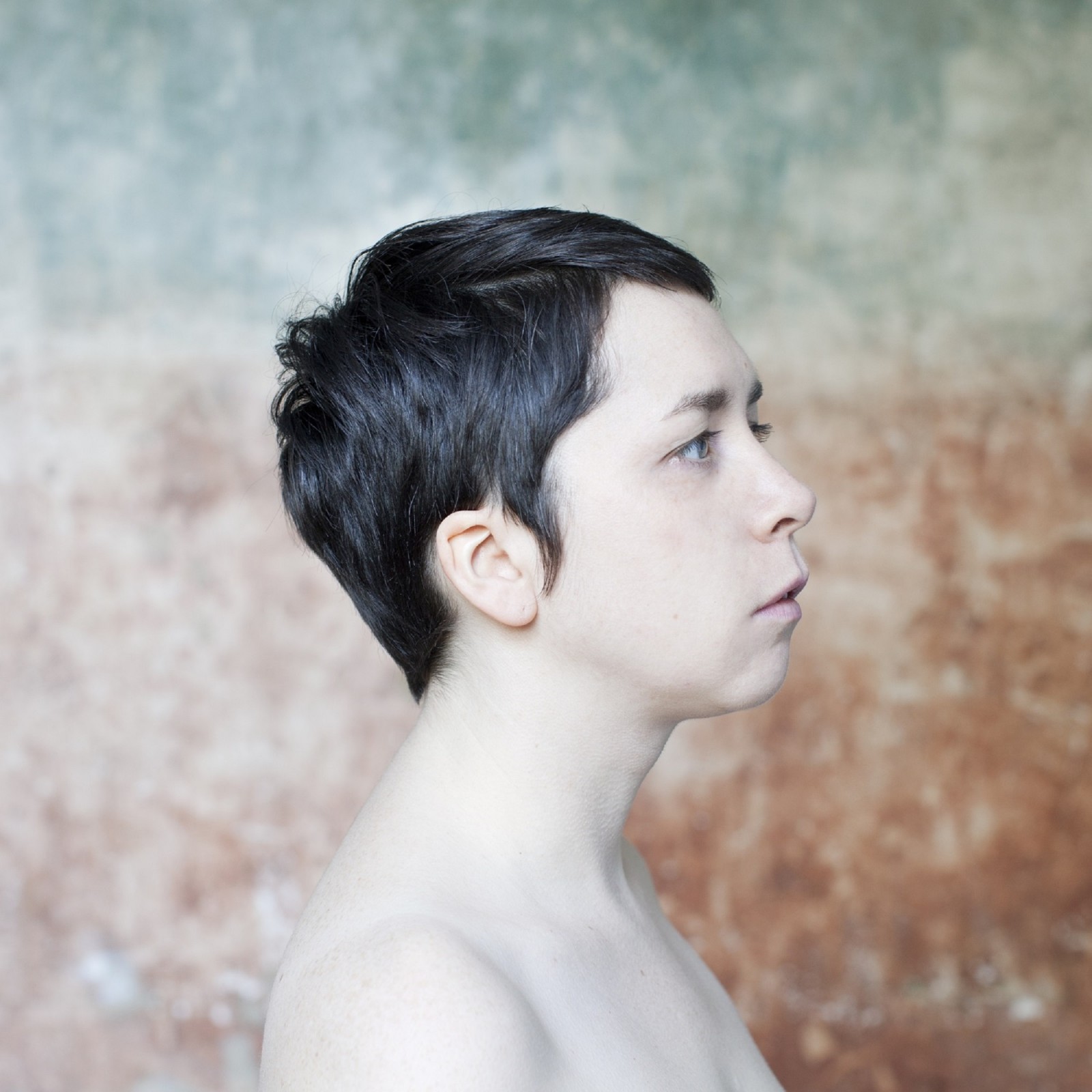 Let it be known that development that is worthwhile and sustainable doesn’t happen overnight. The 10,000-hour idea is one that holds true for creativity in many ways.

Most artists work hard at their craft and get to where they are by putting an indeterminable amount of hours in, drawing from their life experiences and regrouping. They understand themselves and put that into their work too.

The Cavan singer-songwriter Lisa O’Neill is one such talent that proves the idea. Her second album, 2013’s Same Cloth Or Not was a leap forward for her craft, the rough edges gilded in a way that makes things sparkle in the right way.

For album three, that rural twang in her voice is very much a part of her appeal and embraced fully.

Forgoing the option to draw from a rich cast of musicians, O’Neill plays it cool. The music on Pothole In The Sky rarely step out behind her, despite her band Mossy Nolan, Emma Smith, Joseph Doyle and Stina Sanstrom augmented by Seamus Fogarty, Bud O’Neill, Glen Hansard, Colm Mac Con Iomaire, producer David Odlum and curiously, “Pat The Wobbly Garda”.

“A dark swirling storm” it is called. Dusty, spacious Americana-inflected country folk I’d call it. Lurking yet supporting. Listening and heightening the tension and emotion. Like on ‘Nasty’ where O’Neill puts a bad relationship in plain language – “and he’s a nasty man / and he’s my man / and he’s nice to me.”

On ‘Red Geansaí’ a night of romance gives way to reality and they don’t match up (“but you didn’t fit the stars in the sky / or the picture in my mind’s eye”).

The perspective of a modern woman is given over to one of the past, specifically, Gormflaith, one of Brian Boru’s wives on ‘Gormlaith’s Grieving’.

Having found her path, O’Neill has lived and understood and put life back in songs for others to cherish. That’s progress.

Preorder the album on iTunes.

Pothole In The Sky is out Friday. Lisa O’Neill is doing an instore in Tower Records, Dawson Street at 6pm that day.