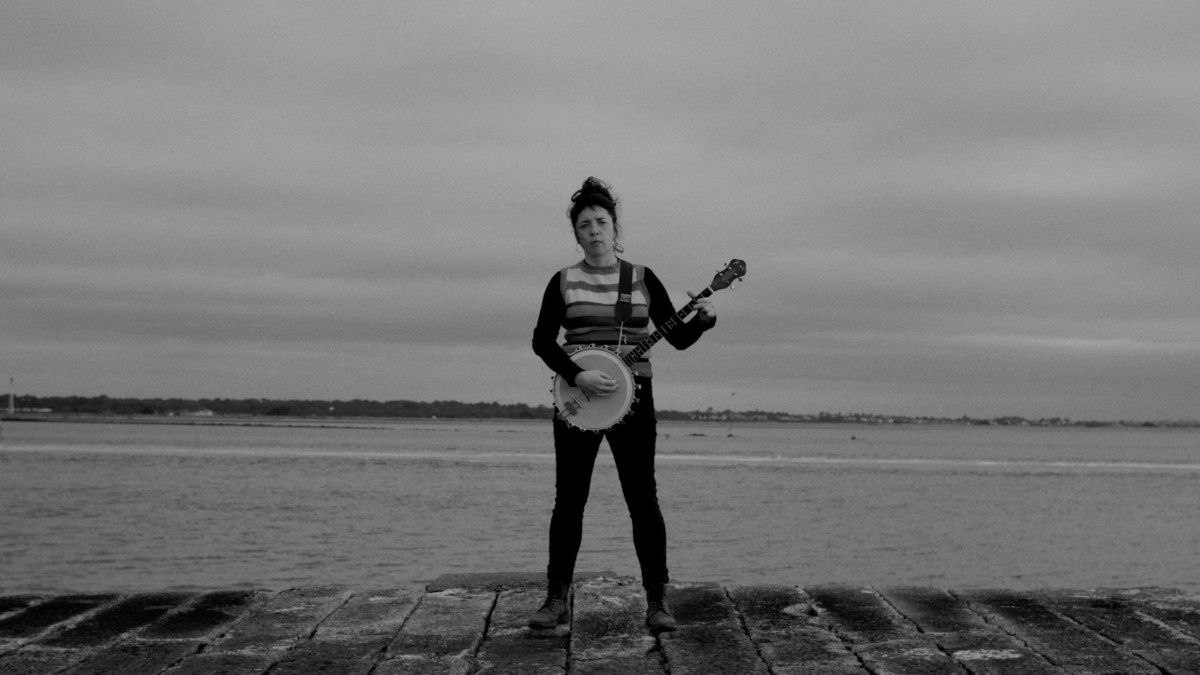 Lisa O’Neill is one of Ireland’s most authentic and proficient artists and lyricists (but you already new that.)

News of her headline show in Vicar Street came last week to coincide with the release of her new album Heard A Long Gone Song, which is out next Friday 19th October on River Lea (an imprint of Rough Trade).

Her stark new single ‘Rock The Machine’, taken from the album, is an ode to the traditional dockland workforce of Ireland whose jobs were replaced by machinery in between the 1960s and 1980s. It’s a narrative that a lot of Ireland’s older generation will be able to relate to, and one that is still relevant now with machinery becoming more and more prevalent in modern workplaces, “we’ll rock the machine until it dies”.

The new music video features O’Neill, banjo in hand, singing by Dublin’s harbour. Footage of elderly Irish men who once worked at the Docklands weave candidly in and out of the shots.

O’Neill says of the song:

“Between the 1960s and 1980s thousands of men lost their jobs as dockers in Dublin’s docklands. Advanced machinery moved in and put an end to the need for manual labour. In Irish mythology, the Cormorant bird might appear to you in your dark hour with the purpose of taking your troubles away. I’ve spotted hundreds of Cormorants along the River Liffey.”

Tickets are €20+ for the Vicar Street gig and they go on sale Friday 14th September at 9am from Ticketmaster.ie. Support is from Cormac Begley.

A new Solange album is due very soon