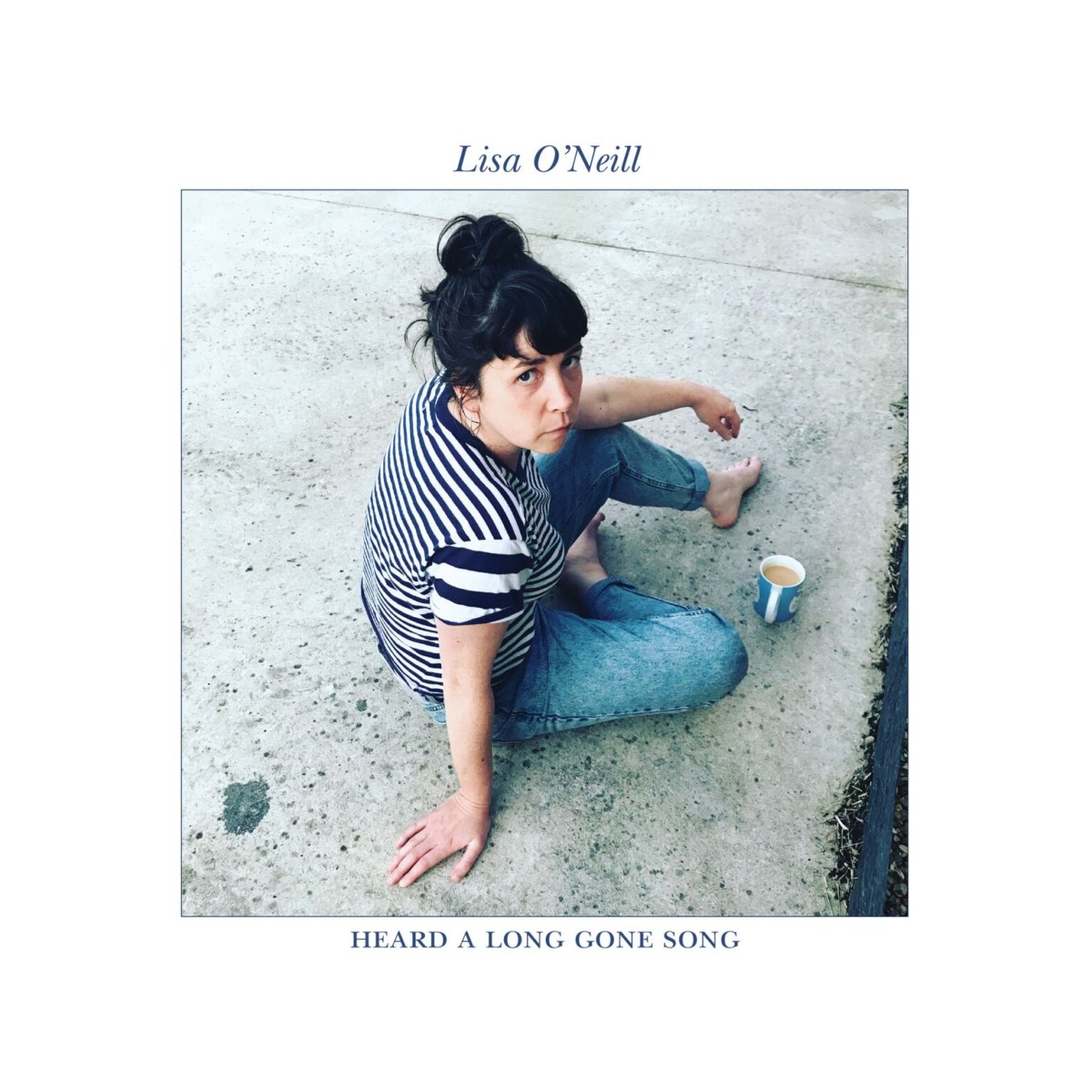 One of Ireland’s finest folk songwriters and singers, Lisa O’Neill will play a headline show at Vicar Street on Saturday 27th October.

Not only that but the singer has a new album Heard A Long Gone Song out Friday 19th October on a new label for her – River Lea (a subsidary of Rough Trade).

Tickets are €20 plus fees for the Dublin gig on sale Friday 14th September at 9am from Ticketmaster.ie. Support is from Cormac Begley.

Here’s a new bio of the artist, written by friend of the site Siobhan Kane:

Heard A Long Gone Song, Lisa O’Neill’s forthcoming (and fourth!) album is her first for Rough Trade imprint River Lea Records. Co-produced with Dave Odlum in Blackbox Studios it sees O’Neill folding in musicians such as Cormac Begley, Christophe Capewell, Libby McCrohan, and Radie Peat, to achieve a compelling coalescing of traditional songs and original compositions, and in doing so, she creates a musical universe that is clearly in the service of something greater.

The record is a radiant document of an artist who feels more sure of her place in the world than ever before, while still retaining a sense of frailty, something she has been creating a dialogue around since her 2009 debut Has an Album, to 2013’s Same Cloth, and 2016’s Pothole in the Sky. O’Neill consistently asks difficult questions of herself and the audience.

The title of the record comes from Shane McGowan’s Lullaby of London, a song she turns inside out, rooting around in its earthy poetry, and the folk impulses that the song possesses, the tension between the rural and the urban, and thoughts of the ‘lonesome corncrake’s cry’ amid ‘the cars/ and the shouts from the bars’, which brings O’Neill full circle – a perfect closing song for the record. It is a distillation of many conceits; folk, with a punk sensibility, poetry, tradition, and history – a story of living. A story of broken dreams and hidden desires, of hope and curiosity. There is a thread throughout the record suggesting that we should use anger constructively, that we should never forget, and never be complacent. Adrienne Rich wrote: “Poetry isn’t revolution, but a way of knowing why it must come”, O’Neill’s brilliant new work is accordingly, a fitting testament to that, and her best record to date.

Her distinctive vocal remains her most potent and mysterious gift, containing a remarkable power, harnessing her native Co. Cavan, and various great artists that have gone before. While Margaret Barry comes to mind, so too, does the influence of artists like Kevin Rowland, and Andy Irvine, all singular links in the tapestry of a tradition.