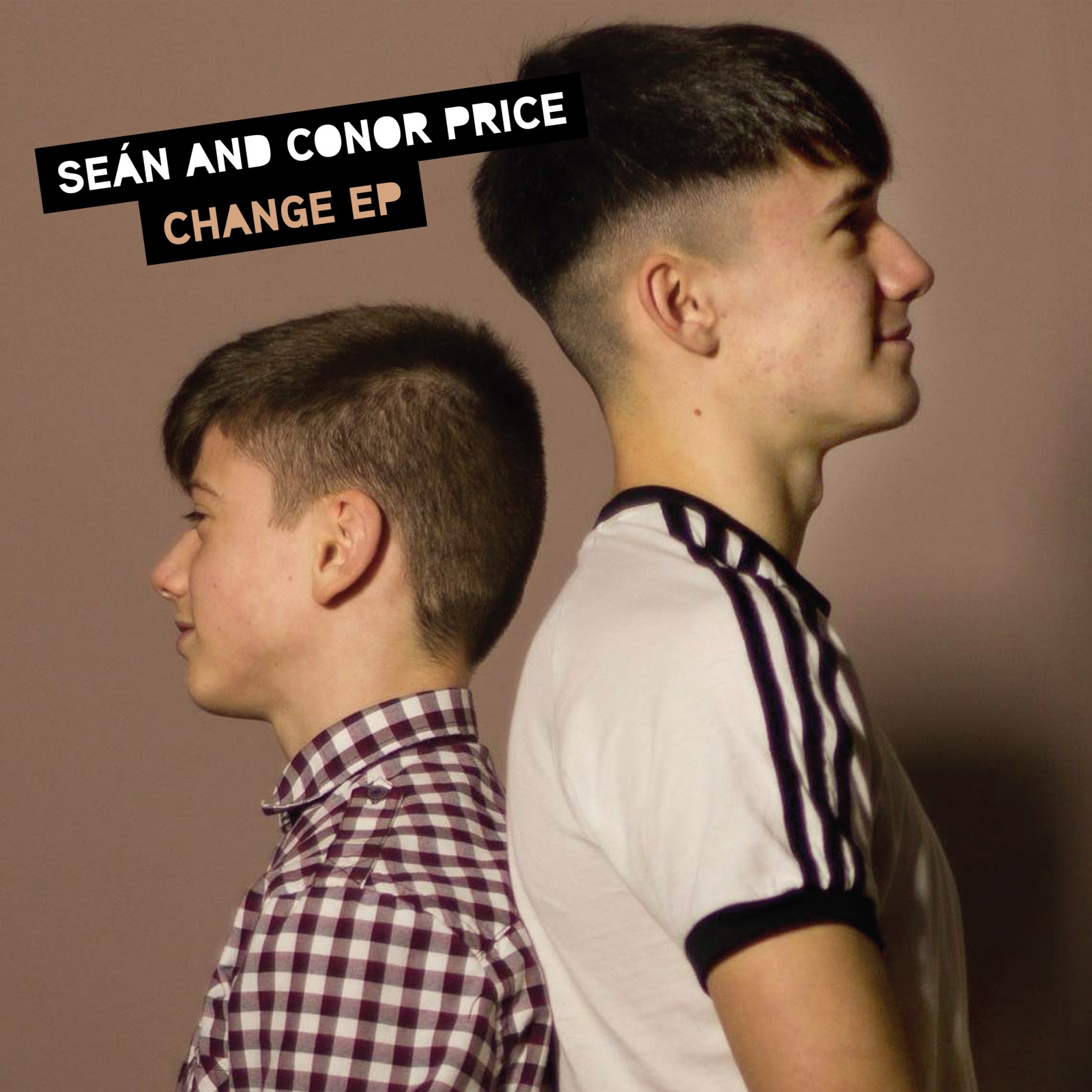 Sean is 16 and plays the guitar, box drum and raps.

You may have seen them busking on Grafton Street.

They’ve been playing music together for a few years. Here they are over two and a half years ago:

They might be still teenagers but the brothers have released their debut EP onto Spotify and iTunes and all.

There are four original songs on the EP, which the lads inform me went to number 9 in the Irish album charts.

Their songs sound like nascent modern pop tunes with a lot of promise. Here’s their track ‘Deja Vu’:

It’s EP track ‘Go’ that has radio pop banger written all over it:

There’s likely more of this kind of promise on show at the Irish Youth Music Awards on Saturday in the Aviva.