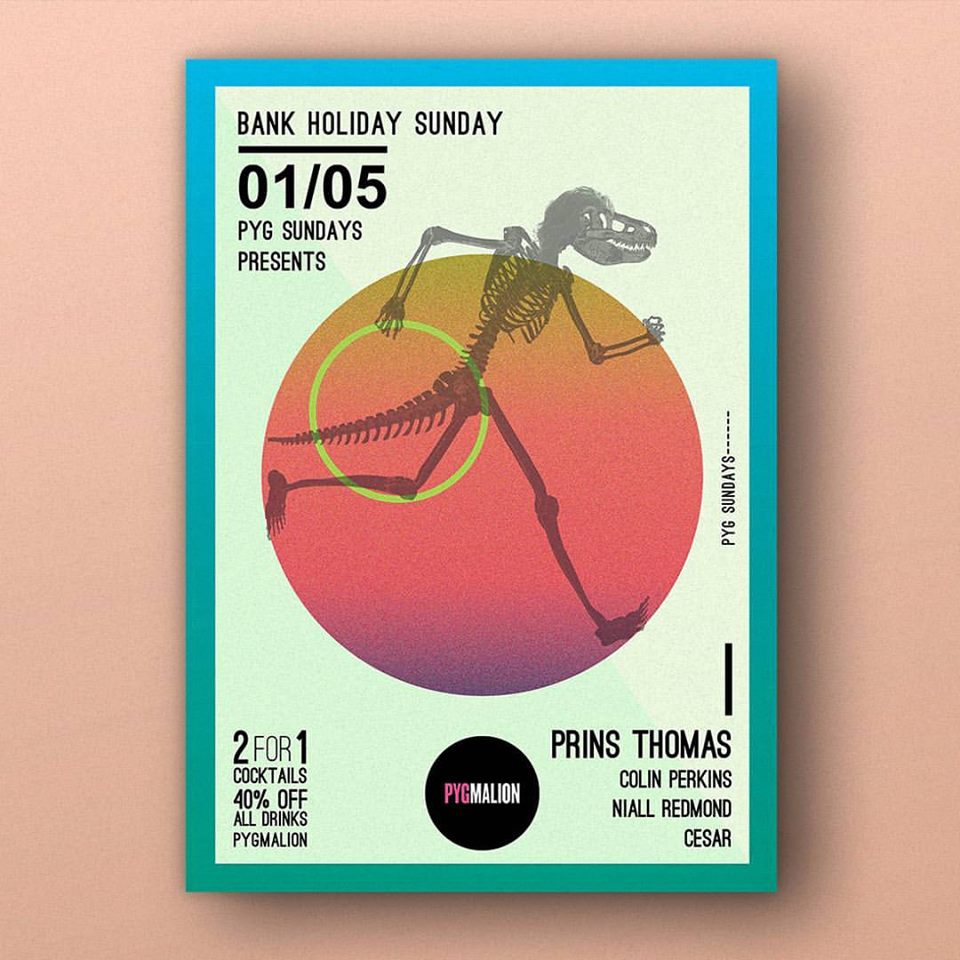 The Pygmalion has just announced they are bringing Prins Thomas to the Dublin venue on Sunday May 1st.

Prins Thomas will do a 3 hour set with support from Colin Perkins, Niall Redmond, Cesar. Expect a bit of everything: “freaky-deaky funk, disco, electro-boogie, italo and other trippy dancefloor delights.”