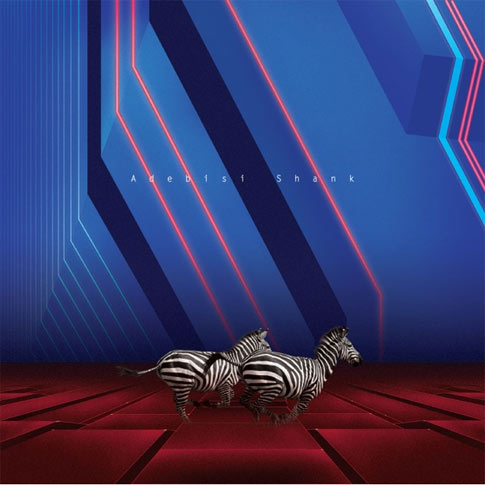 This Is The Second Album Of A Band Called Adebisi Shank is released this week. You’ve probably heard the brilliant ‘International Dreambeat’ or paid with a tweet for ‘Genki Shank’. Now, I’m delighted to bring you a full stream of the album.

Here’s what I said about it a few weeks ago:

“The 40-minute album certainly is steeped in Japanese influence from the band’s three tours there. It’s a dizzying album of mostly instrumental music, not really a rock album as such, as the first album was. It’s more varied and sounds like nothing anybody else is doing anywhere. Vocoders, synths, marimbas, guitar riffs that would be comfortable soundtracking a level on a vintage platform game, big drums and even some ’80s basslines. Guests include Conor O’ Brien from Villagers who provides vocals on ‘Europa’ and Jape plays synths on the last track ‘Century City’.

The album is released August 20th on The Richter Collective in Ireland, BSM Records in UK and in October on Parabolica Records in Japan. “