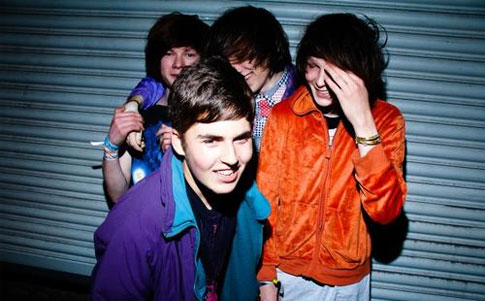 Previously introduced Mancunian band Egyptian Hip Hop have got Hudson Mohawke on the production dials for their newest EP Some Reptiles Developed Wings which will be released on Moshi Moshi on August 20th. Here’s the opening track:


You can also check out a video for ‘Middle Name Period’ directed by Spook Jonze no less, after the jump.