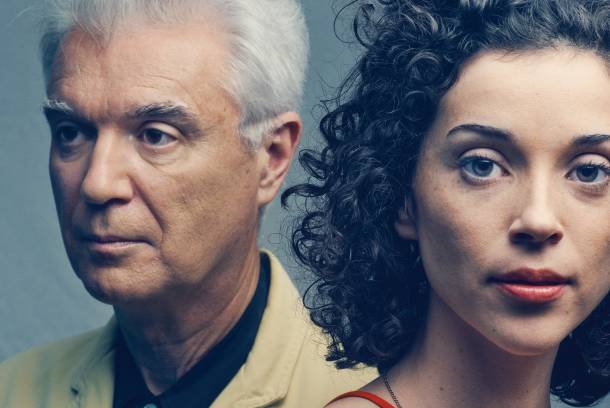 The pair’s album with brass at its core is contrasting enough from their own material to mark it out as a singular project. An inspired collaboration.

Probably a less immediate and poppy album than Veckatimest, the fourth album from the Grizzle Bizzle finds them more in the territory of their first two albums. The production isn’t doing it for me (sounds very tinny) though the songs are growing.

How To Dress Well – Total Loss

Not a big leap but a refinement of Tom Krell’s falsetto heavy elegiac R&B style. Would love to hear an album of songs like ‘& It Was U’.

The band’s second album didn’t really grab on the first few listens but further investigation is beginning to reveal deeper connections. The definition of a grower. Could well be up there in the best of year lists. No surprises there.

Other full album listens of note:

Jens Lekman – I Know What Love Is Not

Album of the week: The xx – Coexist