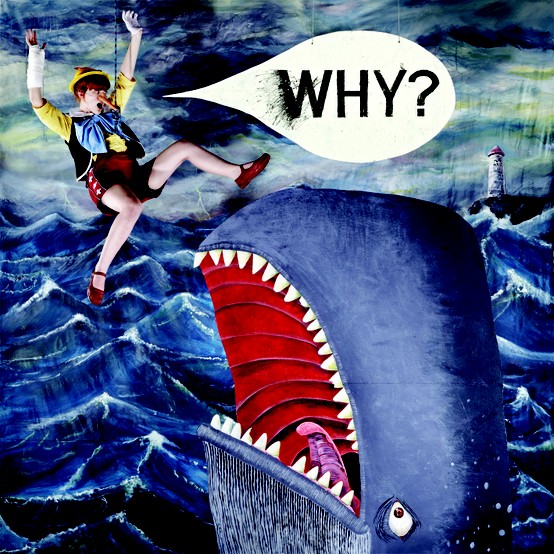 Another mejestic and elegiac effort from Mr. Crowley.

Flying Lotus – Until The Quiet Comes

Not grabbing me as much as I’d like in truth. Gorgeous textures and production but the songs are perhaps too fleeting and in a melding mix style to really love for me. Need more time with it.

“Cavernous choruses of Fleet Foxes or My Morning Jacket collide with the polyrhythmic playfulness of… Givers.”

“Soft Fall finds Barthmus at the helm, masterfully presiding over the richly layered and deeply emotive pop of the album’s eleven tracks.”

“…there’s an unforeseen jauntiness – cheeriness, even – to the record that gives it much more bounce than its predecessors.”

Other full album listens of interest:

“…electric instrumentation, instead recasting its star as a modern practitioner of classic English folk a la Pentangle.”

“A scribbled funk that occasionally resembles hip-hop but more often than not just assumes whatever shapes it can make from the odd edges leftover from Thomas’ artisan craft.”

“…they are willing to try a few different directions to keep things fresh. “

“..sounds like the Los Angeles-born singer took a hard look at R&B, pop, rock, funk and “club-aware electronic soul,” gleefully smashed those plates and glued them all together. “

Taken By Trees – Other Worlds

“…it’s a perfectly lovely and lilting thing, an island-dazed dub-pop concept record that feels like it would be best enjoyed while wearing linen and sandals and maybe, like, silk pants. “