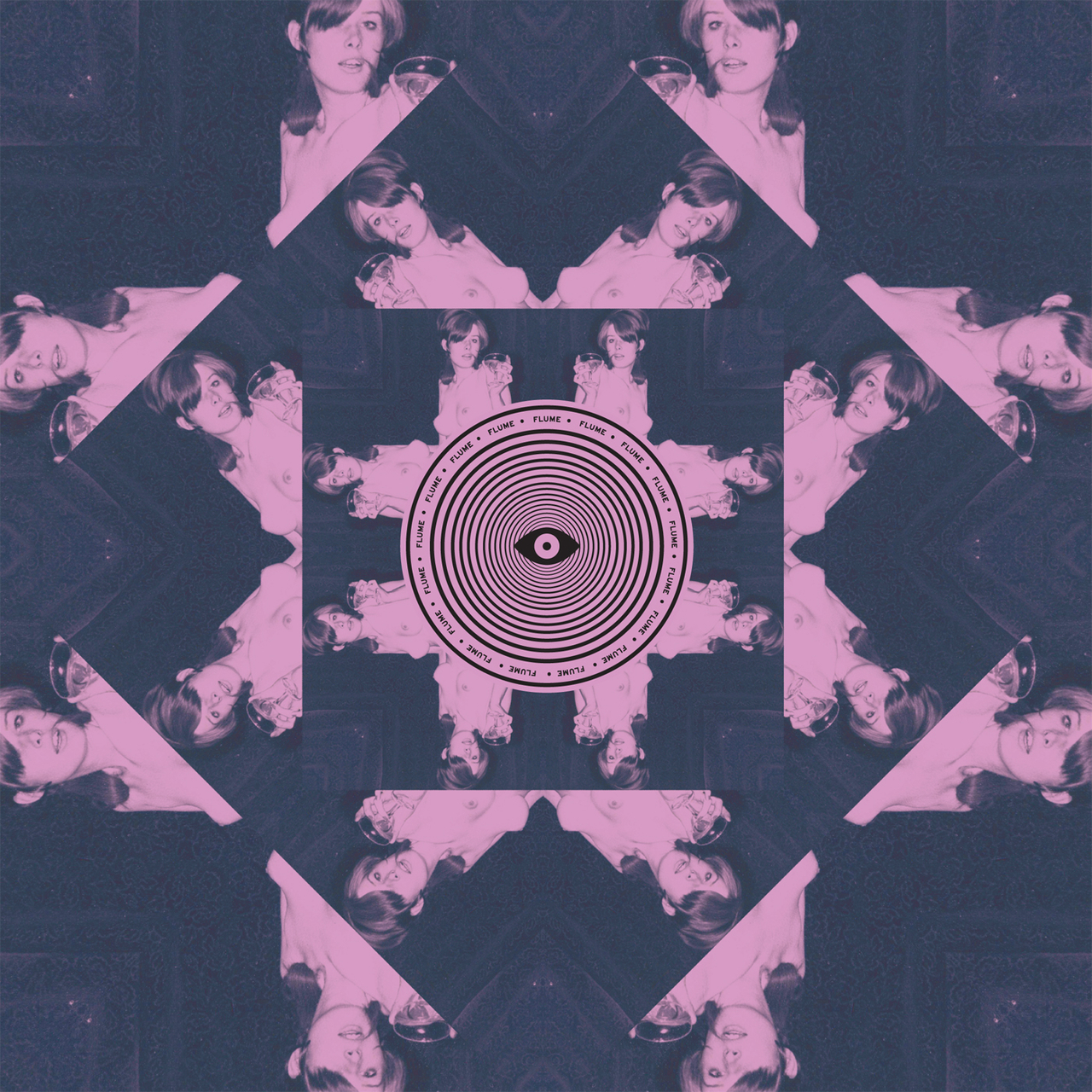 Flume is the young 20 year-old beatmaker Harley Streten whose album is currently residing at number 1 in the Australian iTunes charts ahead of One Direction. Maybe we can thank Australia’s brilliant radio culture for that particular coup? Having visited there a few years back, I was pretty envious of how integral the community stations and generally, how forward-thinking the radio playlists were.

Regardless, Flume’s self-titled debut LP is well worth investigation and ‘Holdin On’ is my jam. It’s a zeitgeist mix of rap-influenced beats with soulful melodies, chopped and screwed vocals and head-nodding synth lines. Flume is at the forefront of a new generation of Australian music producers and is helping create a new breed of listeners.

Listen to the album below either via Spotify which just launched in Ireland today or Soundcloud.