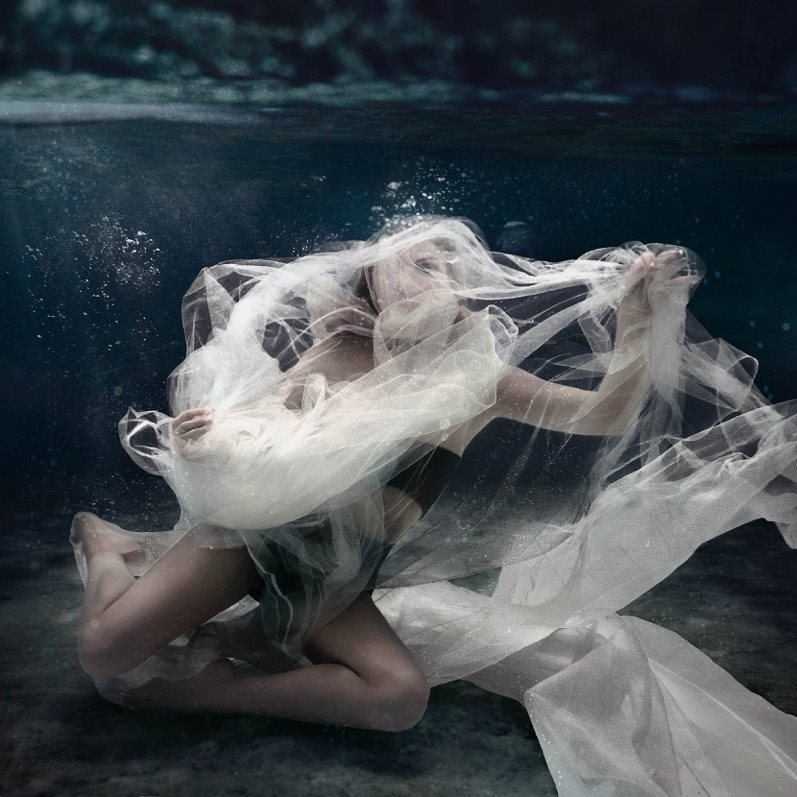 Last night, Lyra played her debut gig at Communion Music’s night in London and she dropped ‘Emerald’, her second track just before it.

That song was largely about embracing her Irish accent – something she does here too. Also embraced, big drums and production, sustained chords and a grand chorus.

This song was also featured in the RTE TV Show Striking Out starring Amy Huberman in January 2017.

Check out ‘Rabbit In The Headlines’ post for more info on Lyra.