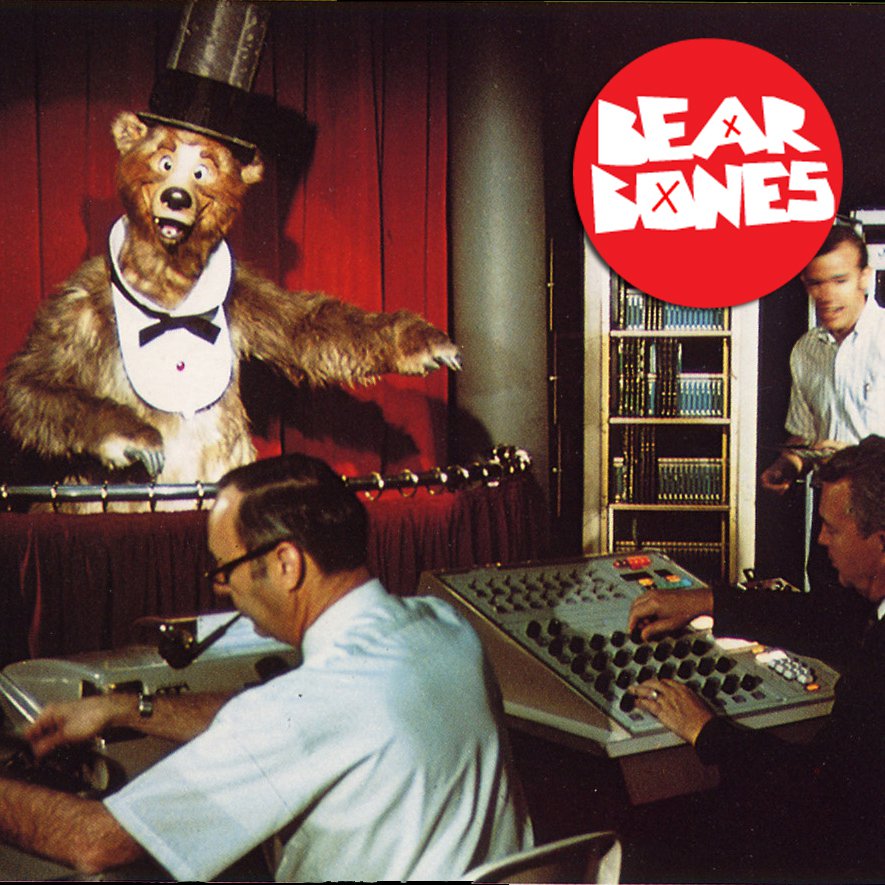 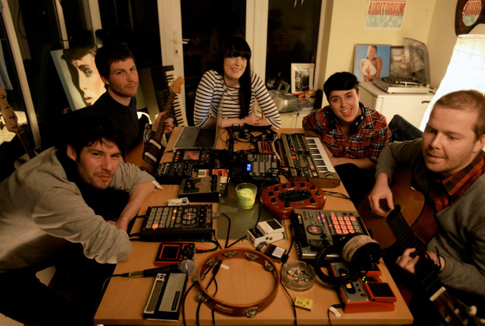 Bear Bone’s Ursa Major EP was originally scheduled to appear in August but since then the free download release has been extended to six tracks. I saw the band live in The Bernard Shaw back then and afterwards, Bitzlr compared them to Morr Music artists like Lali Puna which I can certainly hear on this EP as well as the aforementioned jangly indie-pop tones.

Goodtime – ‘Behind This Sun’ (video)