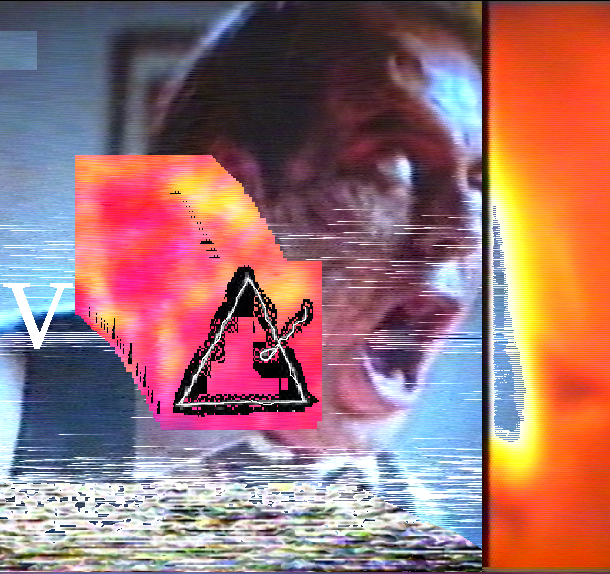 Having got an impressive glimpse into his live set at Hard Working Class Heroes (I saw the last two or three minutes), I’ve been intrigued by Simon Bird, the 21 year-old Dublin-based producer from West Somerset. He has released four EPs of music on Bandcamp since November last year and there’s a healthy experimental playing with the form and function that I like. While the few minutes of live set I saw where distinctly more upbeat, the fifth EP entitled V hangs in a more ambient but grand noise space. Download it at Bandcamp for free or sample a track:

He also has a drone side project called er… ۩ΔϟΔ۩.