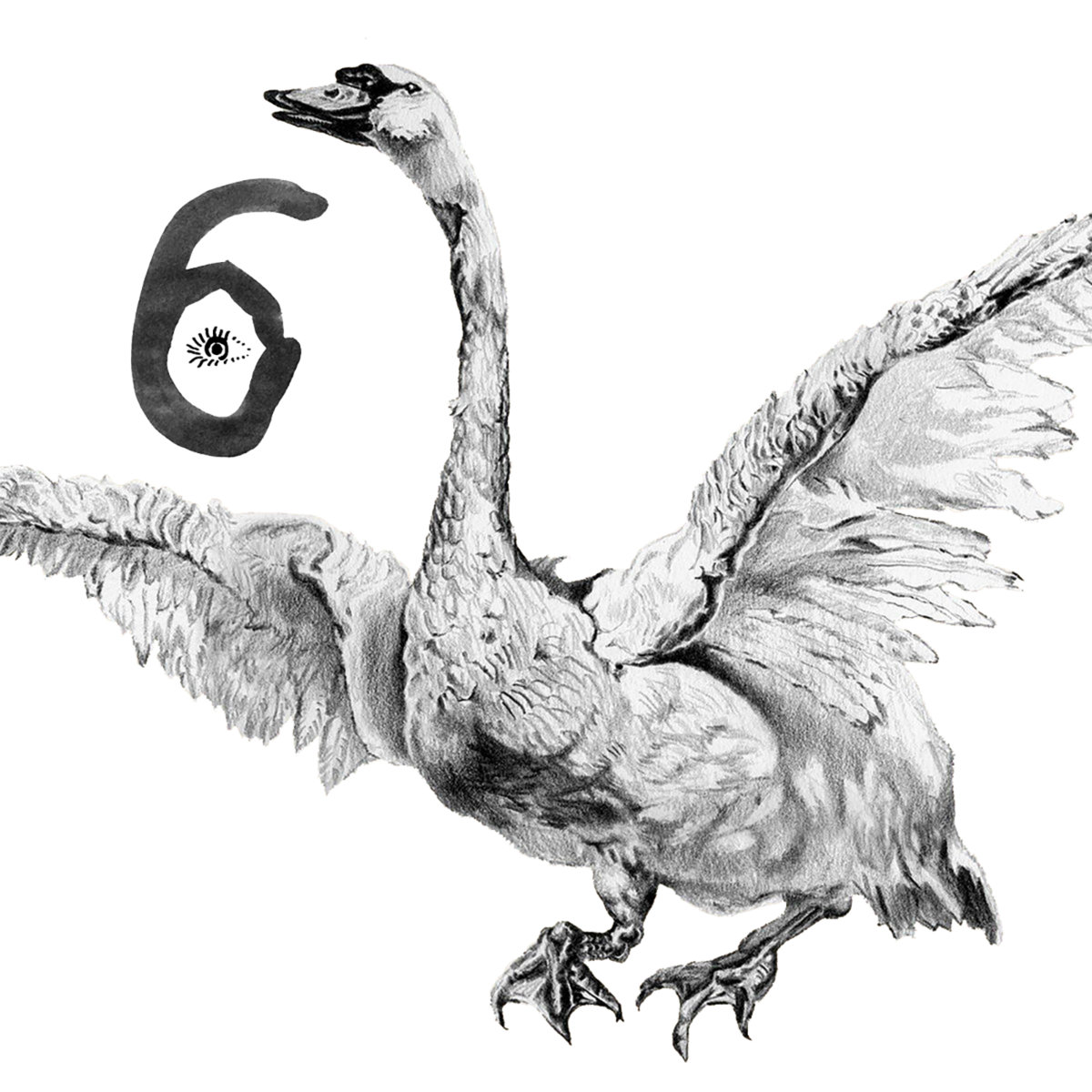 Sufjan and Drake aren’t artists who come into each other’s orbit often.

Despite that, this Tumblr has written a 20 Chapter fan fiction account of the pair’s romantic relationship with titles like “sufjan writes a diss track” and “drake and sufjan fight at cheesecake”.

Do with that information what you will. Bandcamp / Google Drive.

9 new songs you need to hear this week

Wugazi – ‘Sleep Rules Everything Around Me’

Eskmo x James Blake – ‘To Care (Like You)’ – Soulmind Edit