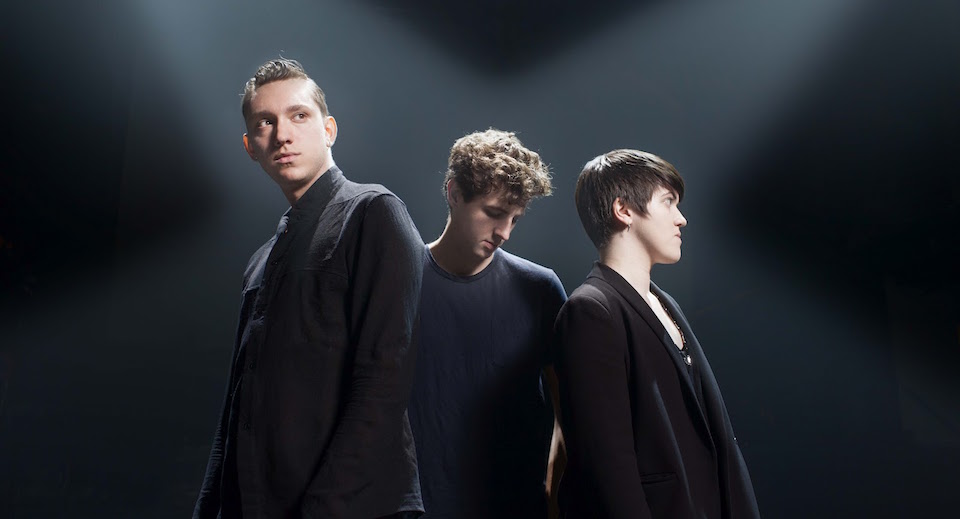 The xx are back in the studio they told us on Facebook and with a handwritten note today.

For those of us interested in knowing what new music from the xx might sound like, have a listen to this 29-track Spotify playlist featuring music from The Velvet Underground, Solange, Young Marco, Frank Ocean, Nina Simone, Tirzah, PJ Harvey, Liquid Liquid, Sia, Aretha Franklin and Drake.