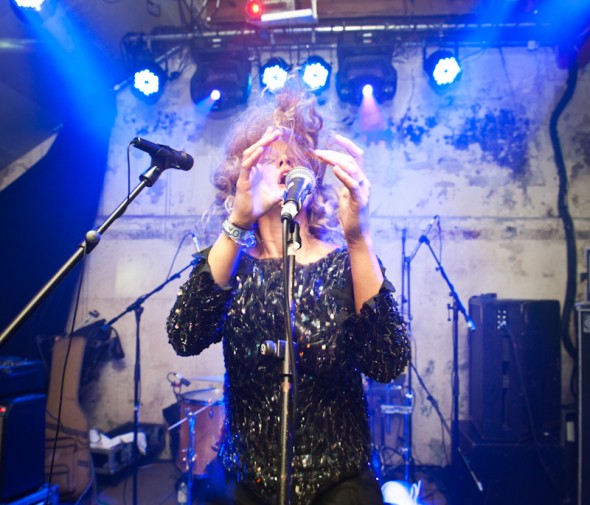 Here’s a band who first appeared in 1996. Gramme are a London band who didn’t really do an awful lot in the proceeding 16 years except influence those few who heard them, namely James Murphy who went on to form DFA Records/LCD Soundsystem and Hot Chip who featured the band on a DJ Kicks compilation and whose Jo Goddard did edits of their tracks.

In February, the band will finally get around to releasing that debut album. Channeling the likes of ESG, Tom Tom Club (who have just released a new album), Fascination comes out in February on Tummy Touch (home to The Phenomenal Handclap Band, Trachtenburg Family Slideshow Players, Groove Armada). I’ve had a listen to the album and it’s a very fun live electronic punk funk record, something that would be suitable on DFA as it happens. Here’s the lead single ‘Too High’. Another older track, the Leo Zero edit and a Hot Chip edit is below.