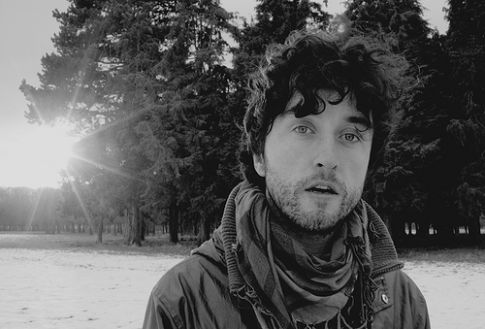 Video: A night out at Space54

Richie Egan has been posting new demos on his Soundcloud for a while now but today he went ahead and put up all three of his albums for stream. After the jump, you can listen to 2008’s Choice Prize-winning Ritual, 2004’s The Monkeys In The Zoo Have More Fun Than Me and listen or download 2003’s Cosmosphere album. You’ll can also listen to all three via japemusic.com.