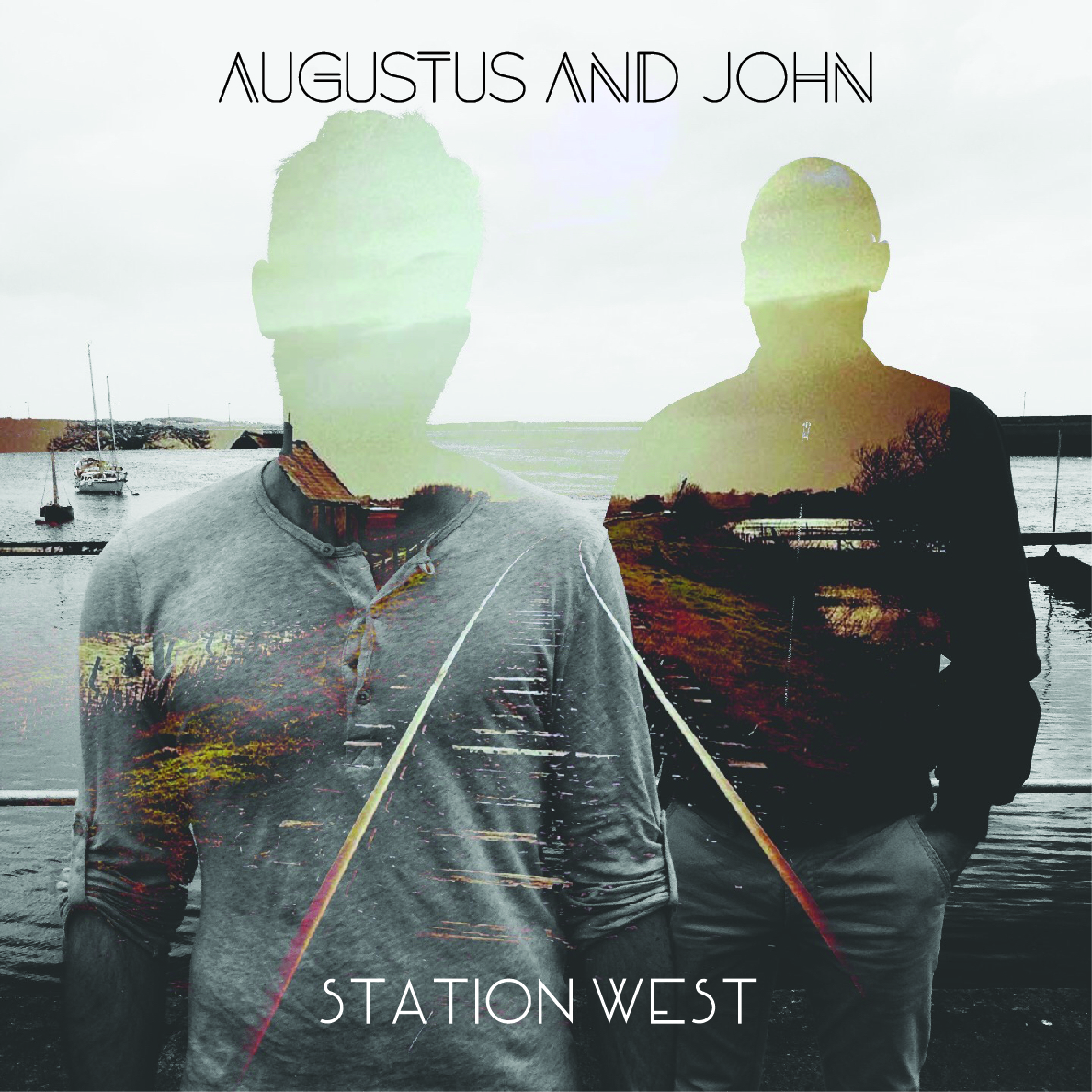 A few tracks on Above Water Hull are among my most favourite Irish tracks of the last few years like ‘There Goes My Train’, ‘Crosslines’ and ‘Atur’.

Now the pair have released a five-track EP of new music, seemingly also inspired by locomotion. Station West is the first in series of EPs (the next is called Changing Trains and is out in June). Among the five tracks is a reworking by Irish composer Linda Buckley. it’s on Bandcamp.