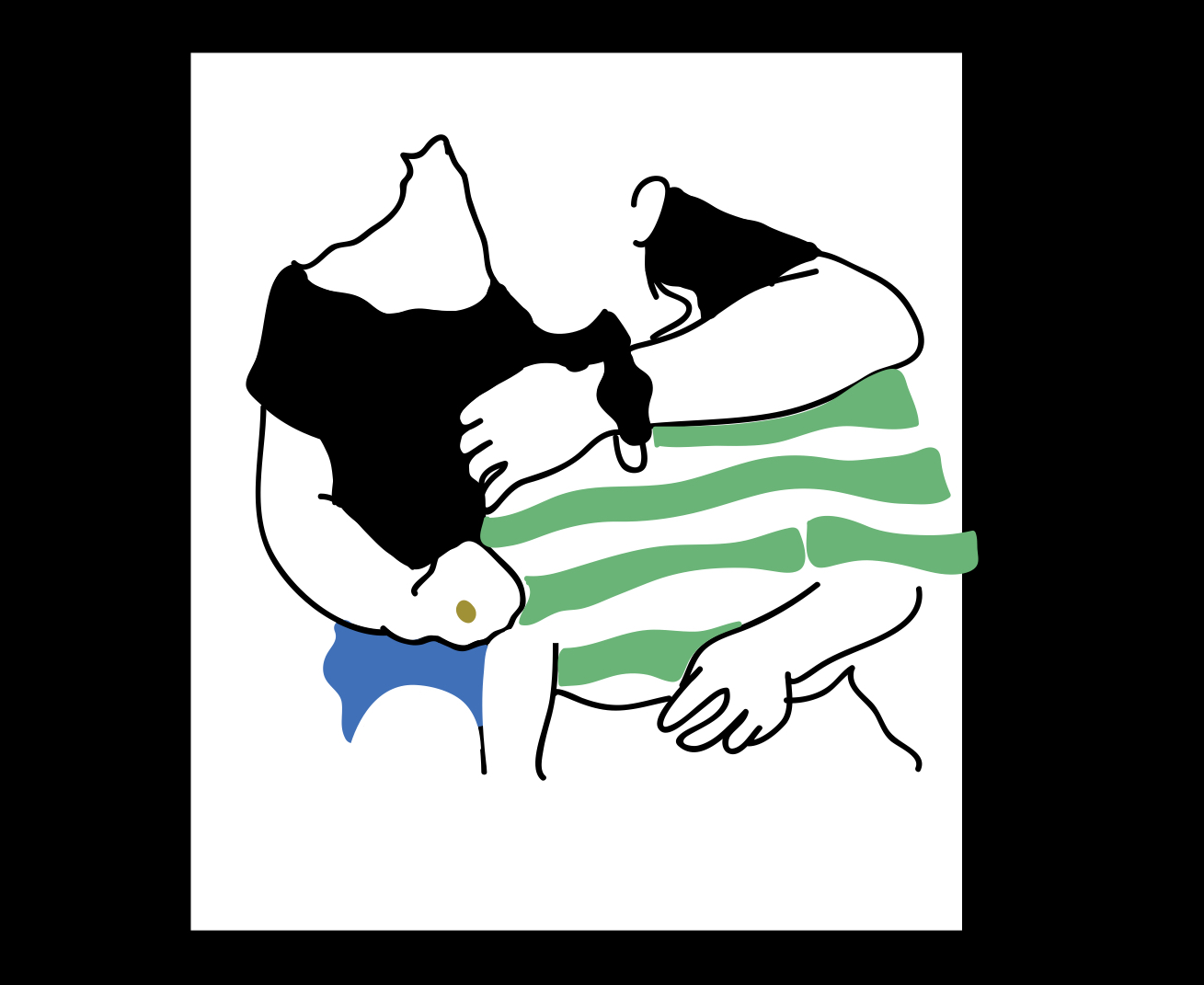 The Dublin-based producer Sean Arthur, aka Kobina has an output to date that has moved between electronic subgenres from beat productions to post-dubstep to R&B influences to ambience.

After the release of his debut EP Home in 2014, Kobina collaborated with Blooms on ‘Touch’ that suggested further textures.

His latest extended play release, Sentinel Island is the result of Arthur toiling and creating 200 tracks in 18 months and whittling them down to a five-track release.

Each song Arthur says represents “a significant relationship in my life and touches upon the solitude or isolation that you can find in another person or people.” The EP was made mostly at night, which isn’t surprising given the ambient roomy headspace it operates from.

The EP is being released this Friday May 6th on new Dublin label Fido Sound (founded by Kobina and Daire Carolan).