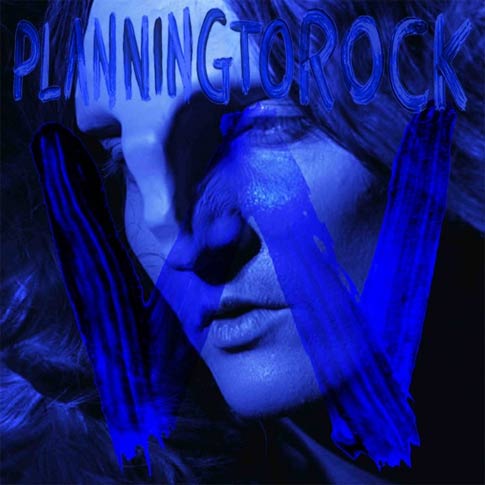 Janine Rostron’s second album W is clearly the result of an informed and talented musician, the kind who should only exist enigmatically, never in the real world. An English Berlin-based singer, songwriter, composer, producer and videographer, there’s an ambition and depth to W that is clearly the work of experience. As a simple descriptor, it is neo-classical electronic baroque pop full of drama, suspense and much like Rostrom’s close friends The Knife, it incorporates pop melodies into its weird world.

“I’ve come to terms with the fact that what I do has a big percentage of elements that you just don’t know and that’s what makes it interesting.” – Janine Rostron.

The music is strange too: synths, saxophones, strings, electronic drums, dramatic vocals (‘The Breaks’ only makes complete sense in context of the album), orchestral plucks and drums from LCD Soundsystem’s Pat Mahoney. The album’s big pop moment is the Hot Chip-esque ‘Living It Out’. It doesn’t always work but it’s a fascinating enough experiment to listen to.

Planningtorock’s visual aesthethic form and prosthetic nose, makes her androgynous and imperceptible as does her pitch-shifting vocals. Those qualities give W, a very unique edge, an odd icy dreamscape, which much like her opera collaboration with the Dreijer Anderssons, you feel this project is as much about the visuals and imagery it conjures up as the music.

W is released on DFA Records this Friday in Ireland and next week worldwide.

Planningtorock – The Breaks by DFA Records

Album stream: Retarded Cop – You Have The Right To Remain Retarded

Listen to Ginnels – the debut album from GPO’s Mark Chester