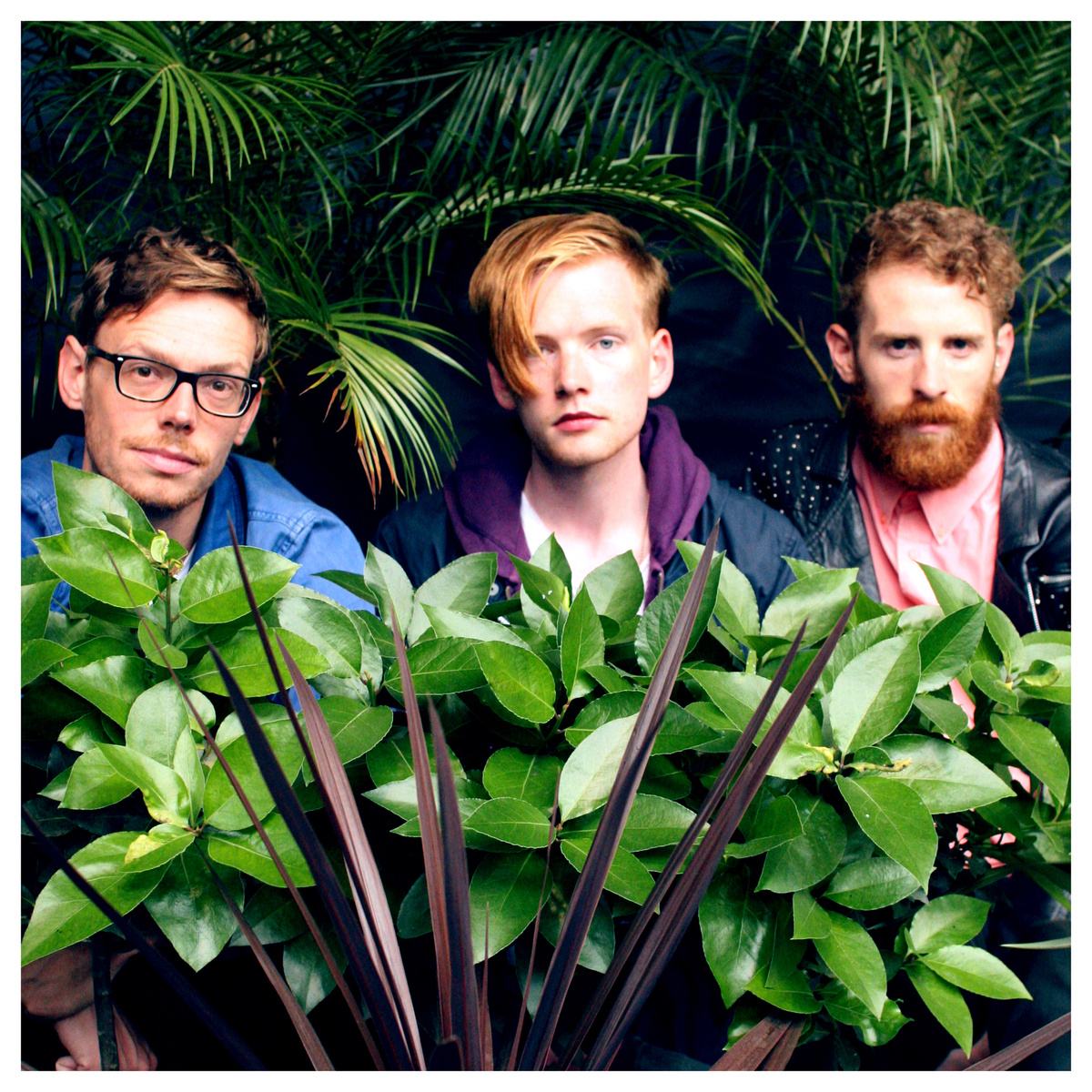 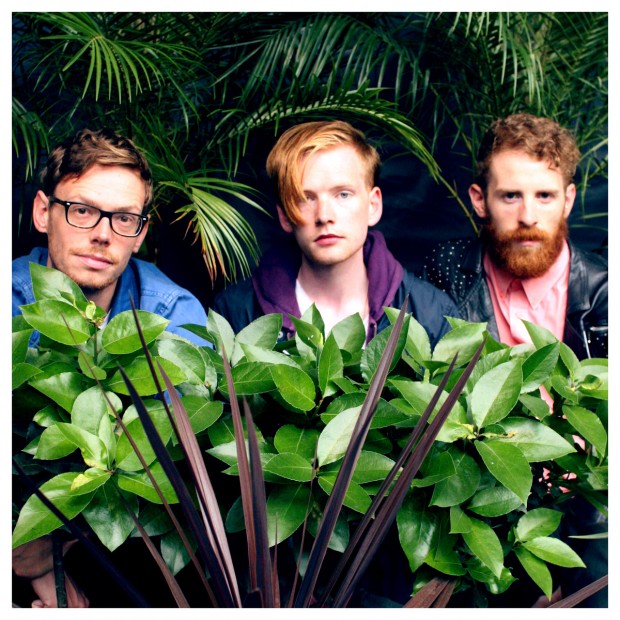 Over the weekend, Squarehead quietly put out their second full-length album Respect on Bandcamp. After getting it mastered last week, the band just wanted to put it out rather than sit on it for months.

As anyone who’s been paying attention to Squarehead’s output since Yeah Nothing will know, the trio have been slowly shedding those ’60s surf-pop sounds from their ouevre (there’s no way to use that word and not look pretentious). Last year’s split LP Out Of Season, with So Cow featured five tracks from the band that showcased a more muscular sound: extra distortion and rock dynamics with more boisterous vocals from Roy Duffy, sometimes a bit of screaming too.

Where their debut was described [by me] as “no-nonsense slacker indie pop, a fuzzy collection of lo-fi rock ‘n’ roll inspired by surf-pop, old school rock ‘n’ roll and bright guitars,” Respect continues the shedding of the jangly side of the band. Upon first listen, Respect is more rockin’ overall: it’s an energetic guitar record that trashes, screams and hits harder that’s more indebted to American alternative rock from the last thirty years than eras previous. No slacking here.

Buy it at Bandcamp. The launch gig for the album takes place on Thursday in Moxie Studios with Fuck Mountain and No Spill Blood , from which, Ruadhan O’Meara contributed synths on this album. €10 BYOB.

Album of the week: Janelle Monáe – The Electric Lady