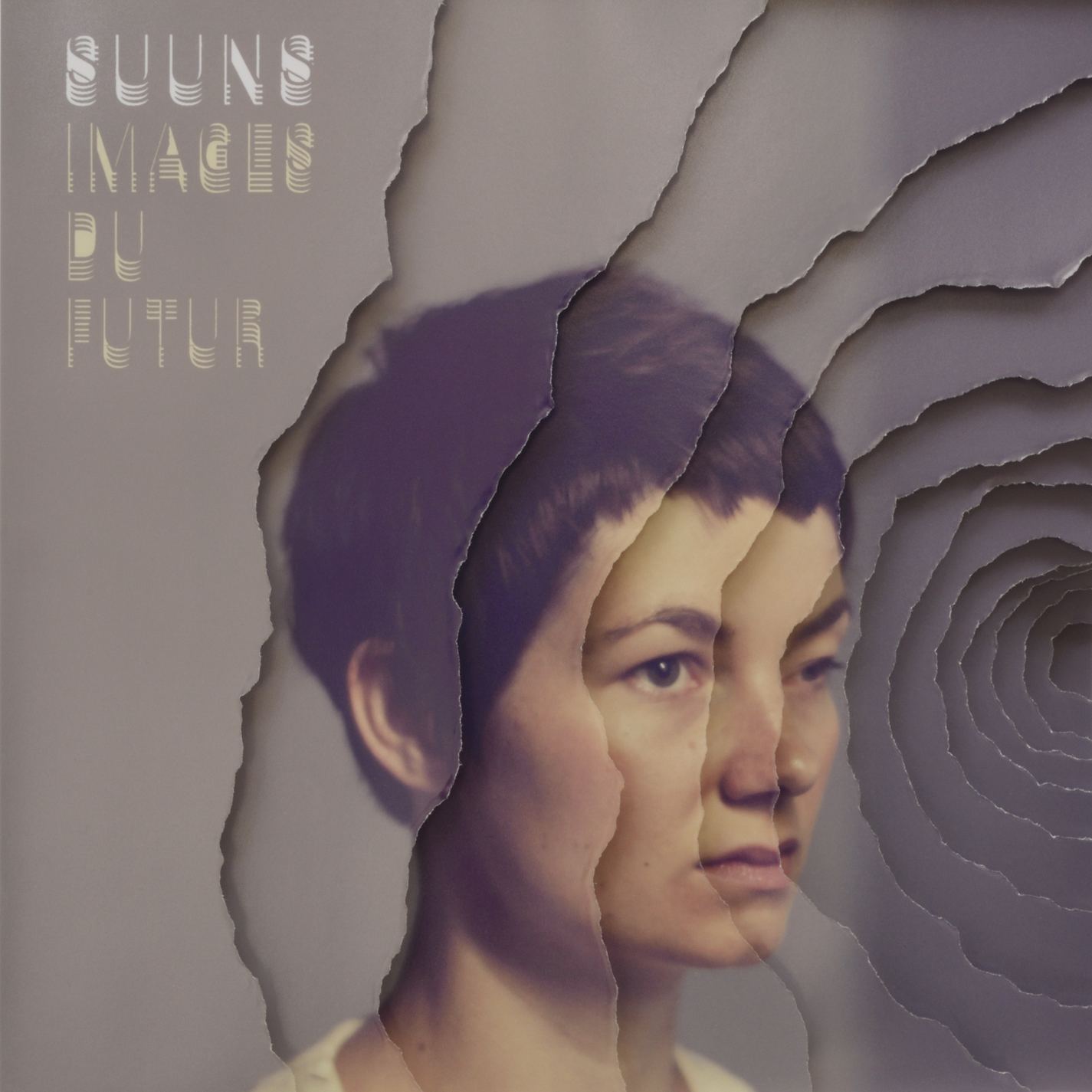 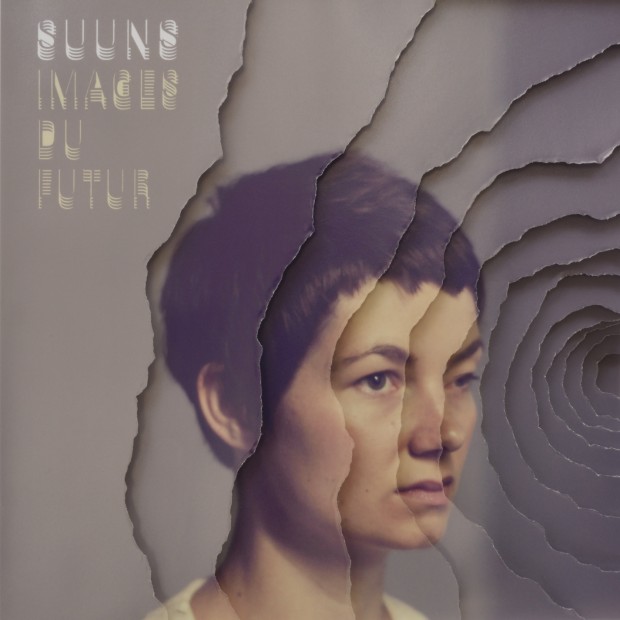 Montreal’s Suuns‘ propulsive rock music made their debut Zeroes QC a darkly engaging listen. Its dark vibe was interspersed with restrained synth numbers like ‘Arena’ and ‘Up Past The Nursery’ that gave the album room to breathe in an enveloping atmosphere.

Their second album Images Du Futur is more of an equal mix of their two sides. The aggressive blade-sharpened psychedelic garage band side and the synthesizer sonics side are more embedded than before. Despite the increased light, the result is an album that snarls and clasps with an intense sharpness and moments of delightful uniqueness like the bass dropping over the track in ‘Sunspot’, the shuffling industrial rhythm of ‘Bambi’, the discombobulating arrangement of ‘2020’ and the gentle psych of ‘Edie’s Dream’. Suuns remain a brooding crepuscular entity.

The album is out from Friday on Secretly Canadian. Listen to it right here with thanks to Deezer. Meanwhile, Suuns play The Grand Social, Dublin on May 16th.

Album stream will work in Ireland, UK and France.