Tickets to giveaway to Cymbals (Thursday), Egyptian Hip-Hop (Thursday)  Foals DJ Set / Shadow Child (Thursday) , Bicep, Come On Live Long and DOGS (Saturday). Full details of each show and how to enter below. 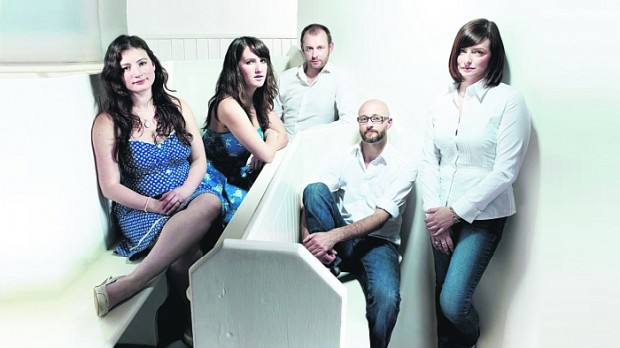 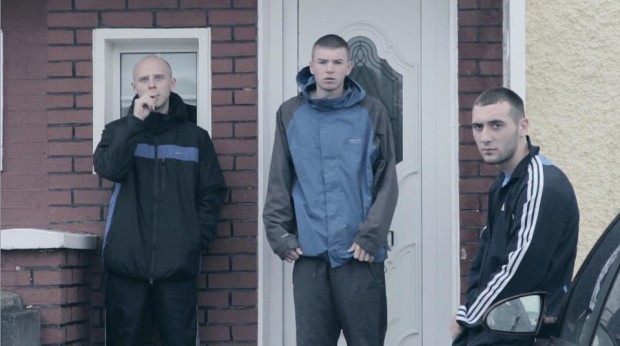 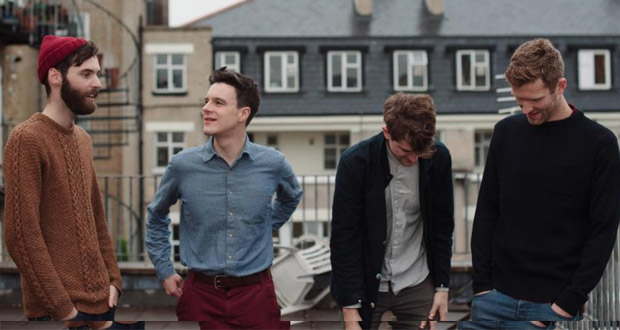 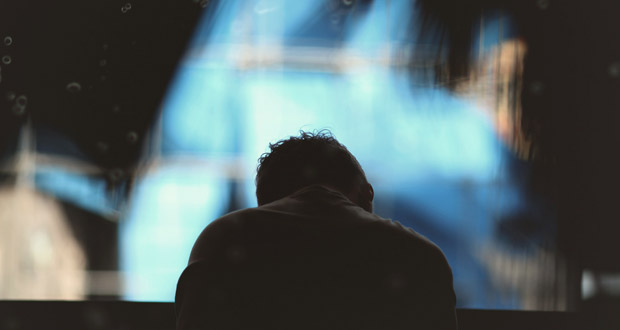 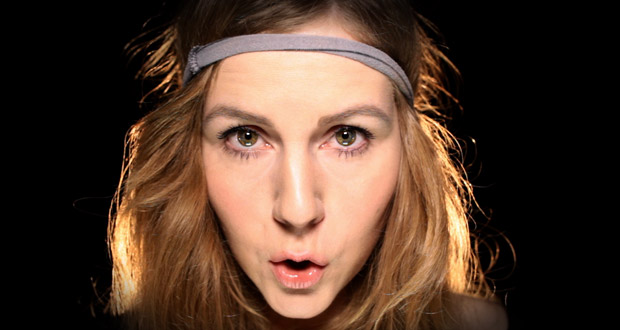 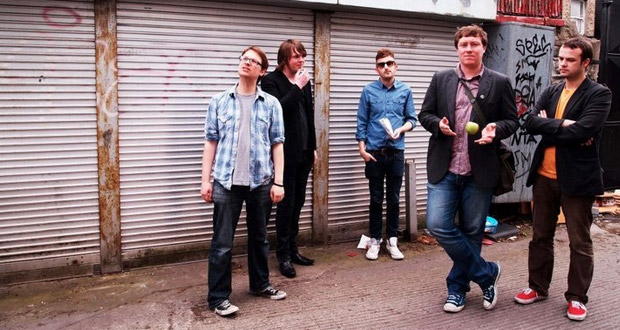