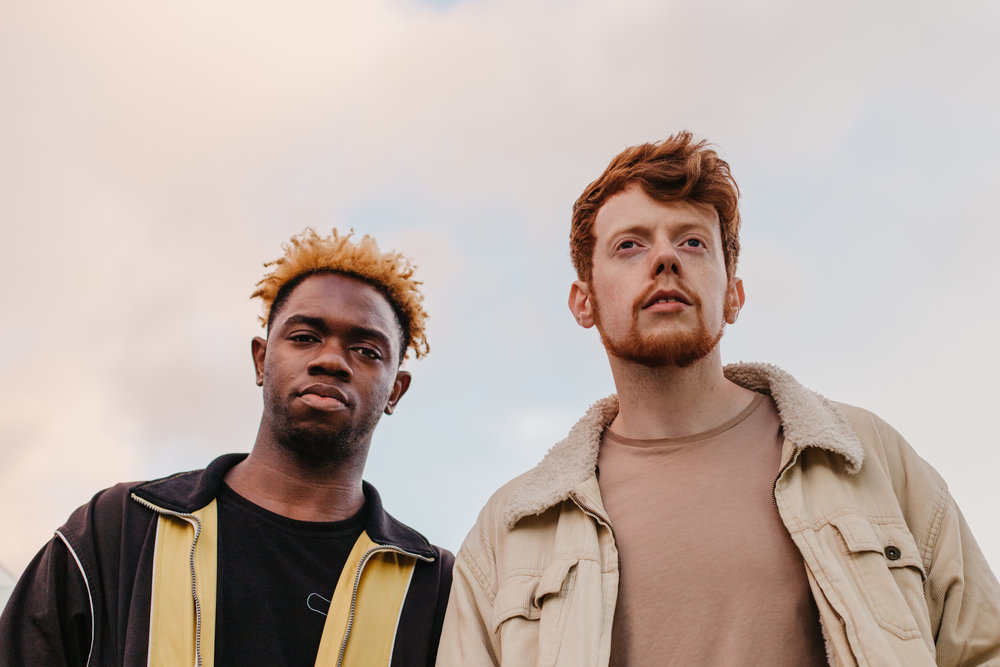 
Tebi Rex are the rising Maynooth group that are equally are home with pop, rap and R&B strains of music. They have been releasing a fine line of singles that represent that lately including ‘No. 1 Symbol of Peace’ a song that really bangs hard.

Tebi Rex are playing our Dublin Is Sound all-ages event in the The Grand Social on Saturday afternoon April 13th as part of the Musictown programme alongside Pillow Queens, God Knows and Squarehead. The afternoon show on Record Store is open to everyone of all ages (under 14s should be accompanied by a guardian).

As well as the actual gig, anyone who buys the €12 ticket gets a FREE vinyl produced by newly-opened Dublin record plant Dublin Vinyl with artwork by Dublin-based designer and illustrator Ruan Van Vliet.

https://nialler9.com/musictown-all-ages-record-store-day-dublin/All of the info on the gig is here in full if you’re interested in coming along or bringing someone under 18 to their first or second gig.

The vinyl is exclusive to the gig and features a song from each act, two of which haven’t been heard anywhere else. The tracklist is below but for a limited week only you can hear Tebi Rex’s excellent contribution ‘Lotus Eaters’, a laid-back and catchy cut that further supports Tebi Rex’s sonic and song development. IIt has a chorus I’ve kept coming back to since they sent it to me so it’s great to be able to share it for a limited time only.

Tickets are starting to move for the gig so pick up your tickets on Eventbrite.

Side A
1. Pillow Queens – Gay Girls
2. Squarehead Always On