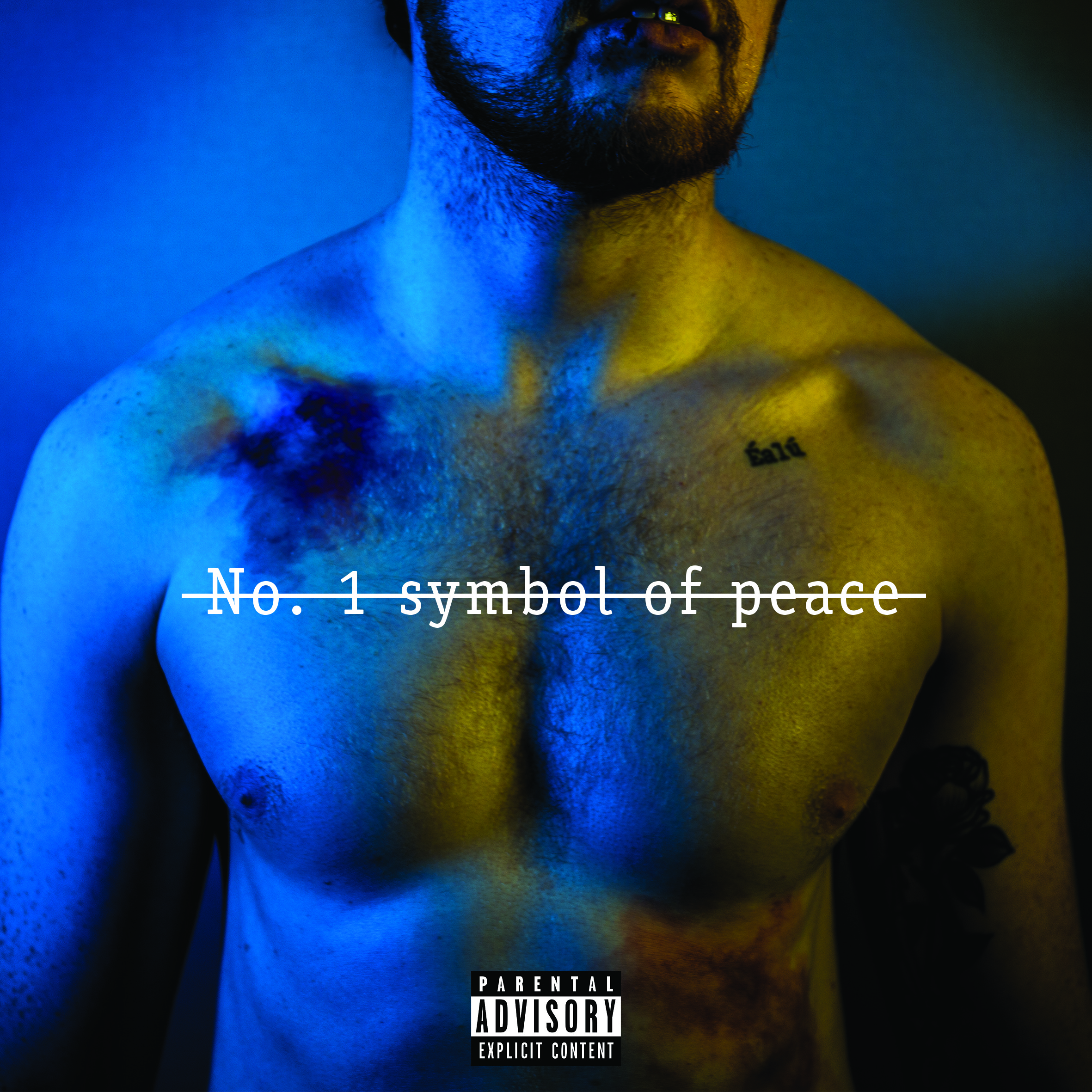 Tebi Rex, Matt O’Baoill and Max Zanga are two young Maynooth lads who have been building a fine head of steam in Irish music under the umbrella of the Word Up Collective over the last couple of years with influences derived from the zeitgeist intersection between trap, R&B and DIY pop.

The duality between the duo’s styles is the catalyst to their sound. Max Zanga is the rapper, capable of rhyming over dance rhythms, summer jams and acoustic pop. Matt O’Baoill is his melodic foil, providing earworm hooks and heart-on-sleeve choruses. The contrast between the two performers is Tebi Rex’s DNA double helix. At times, their songs are bright and breezy, full of sounds that encapsulate teen romance and figuring out your place in the world. At other times, there’s an undercurrent of melancholy and frustration, born of the same young experience.

‘No. 1 Symbol Of Peace’ is the duo’s new track and it’s more in the latter camp. It’s a song that’s buttressed on a deep bassline and trap production that is about how “most bad people don’t see themselves as bad people”. That is to say, that the subject of the song is about people who craft their own narrative in the image they want to be seen as. That could be a hero, as the band told No Encore last week, a Kanye who antagonises and sees himself with superpowers and “dragon energy’. It could be an anti-hero or someone who defines themselves in opposition, or on a less dramatic level, it’s someone who seems themselves as good or bad, without a realistic look at what actually defines us – a mix of both.

Tebi Rex say “If given the freedom to craft our own narrative, we’ll always cast ourselves in the role of the hero. It’s what society tells us to do. But more importantly it’s what’s easiest. We’ve already decided how this story ends, with us as the hero. The No.1 symbol of peace.”

You can see Tebi Rex on April 13th, Record Store Day as part of our 14s+ gig in The Grand Social alongside God Knows, Squarehead and Pillow Queens as part of the Musictown programme.