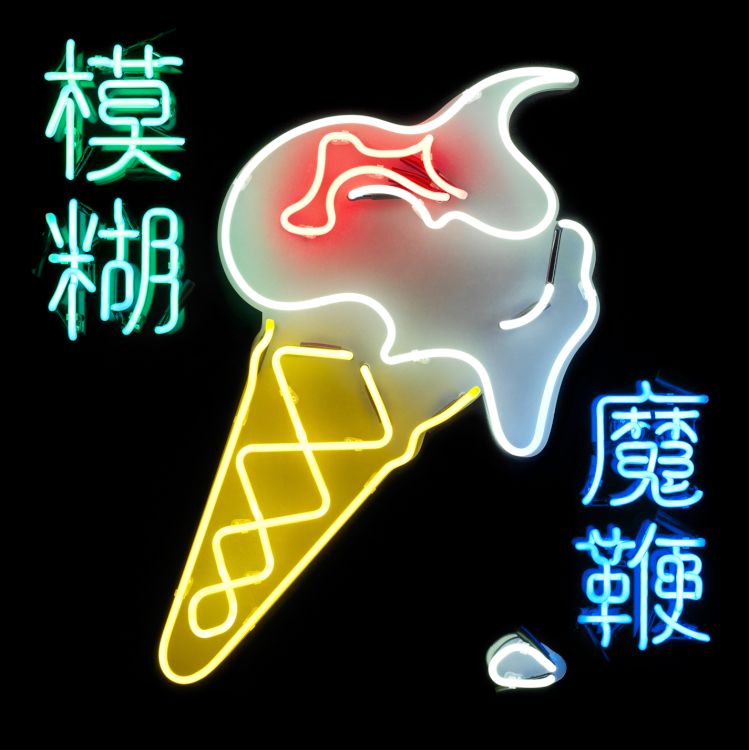 It never looked like it was ever going to happen but 12 years after the mournful last Blur album Think Tank completed without guitarist Graham Coxon. We’ve had Gorillaz, the reunion shows in Hyde Park, Glastonbury and even Ireland’s own Oxegen, Chinese Operas, cheesemaking, running for government and grumbles and grievances from all parties. Yet, against it all there is a new Blur album here and it’s out tomorrow.

Well you can find out for yourself, as it’s streaming on iTunes right now.

The Magic Whip is the sound of a band reconvened, with new experiences to draw from. It was recorded in five days in Hong Kong while on tour downtime and that short period of recording/jamming has led to an album that sounds surprisingly fresh; it harks back to their now-celebrated discography but draws on Hong Kong itself.

The album is a snapshot of those sessions, felt in the lyrics referencing “kowloon emptiness”, “a ghost ship drowning my heart in Hong Kong”, the city of Pyongyang and in the instrumentation of ‘Thought I Was A Spaceman’. Albarn’s songwriting has been prolific in twelve years and his identity is now more fully formed and than ever. Having made music as Gorillaz; The Good, the Bad & the Queen, Rocket Juice & the Moon and Mali Music and his contribution is obvious on The Magic Whip especially on tracks like ‘Thought I Was A Spaceman’, though when Coxon pipes up half-way through its swirling outro, it’s obvious it’s a Blur record.

Time has changed the members of Blur but Blur’s identity is still as clear as a band as ever. For Blur fans, The Magic Whip is more than they could have hoped. Like the band, it’s greater than the sum of its parts. And what’s more, it may not be their last.

The album is available on iTunes and Google Play.